All You Need to Know About Hemp Seeds 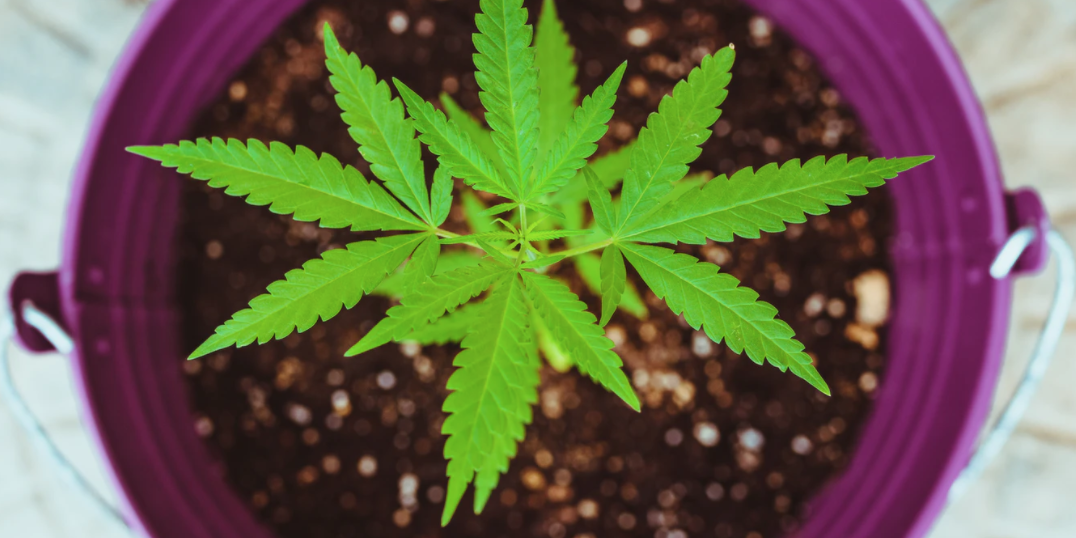 Humans have been using hemp for thousands of years, and for good reason too–it’s extremely versatile.

Although hemp is breaking away from its negative reputation for being associated with the Cannabis plant, it’s important to know that it’s not relatively close to being like marijuana–it is bred with much lower levels of the psychedelic chemical THC than the drug is.

Our favorite way to use hemp is, of course, in its edible form: as an oil, a fiber and a seed. Hemp seeds especially carry tons of nutritional benefits and can be used in numerous amounts of recipes.

This list is a long one! There are so many health benefits to hemp seeds that it would be foolish not to run out to the store this instant to buy them!

More to the Seed

Because hemp seeds are one of the best sources of vegetarian and vegan protein, they’re a popular source for plant-based protein powders. Hemp protein powders are just as versatile as the seeds are in their purest form–they can substitute 25 percent of flour in baked good recipes.

And when consuming hemp seeds, you can either dry toast them, eat them raw or even bake them into muffins. All you need is a few tablespoons. We’re completely serious when we say this seed can pretty much do it all!

Hemp seeds, which are technically a fruit, can be used in a wide variety of recipes. If you’re looking for something simple, add them to your favorite smoothies. But if you’re feeling a little more adventurous, then check out some of the tasty recipes below that incorporate this delicious superfood.

Montana Approves Use of Hemp in Commercial Animal Feed
June 2, 2021