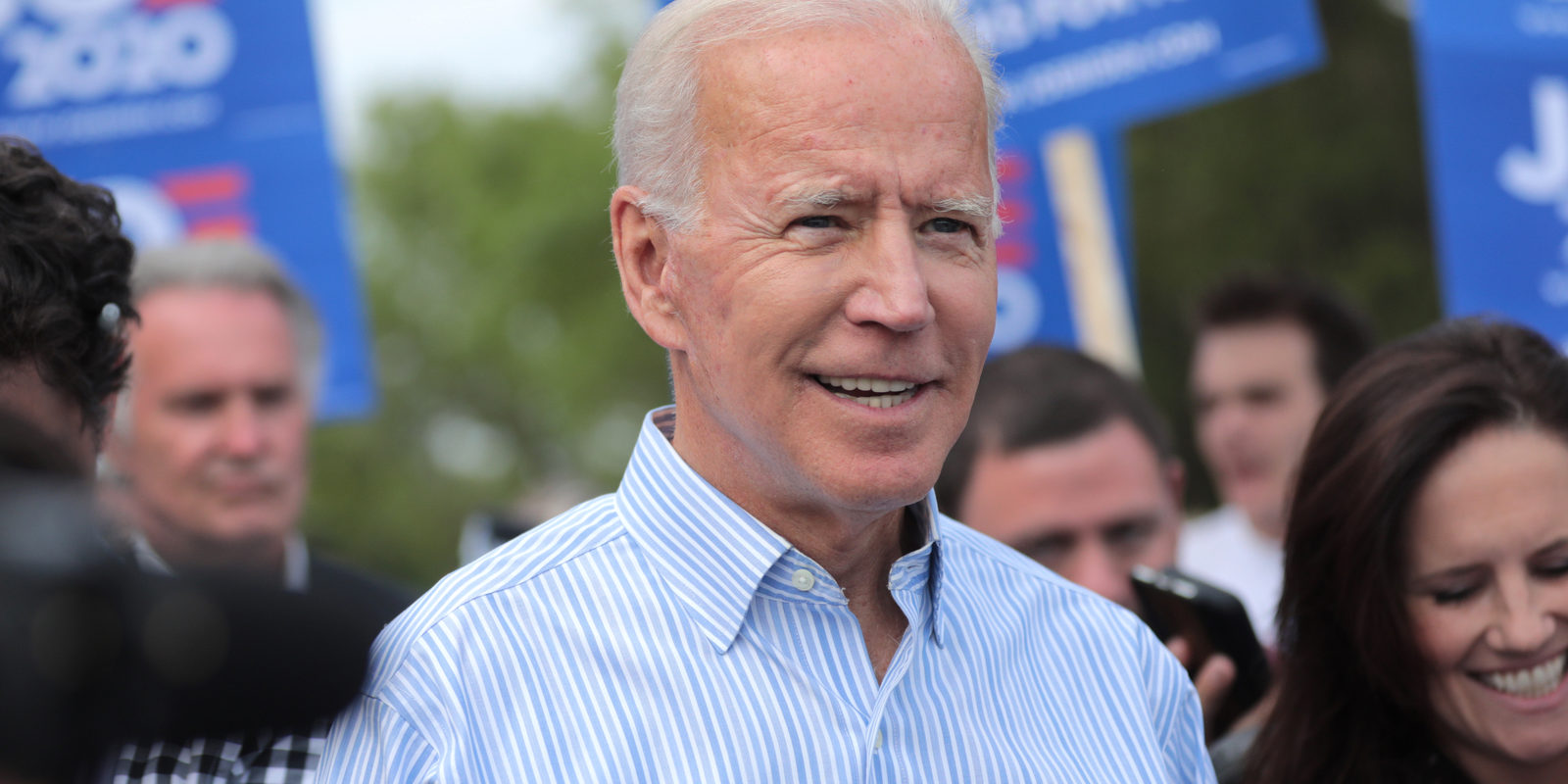 A Joe Biden administration could add fuel to U.S. hemp industry, based on a policy memo released by the President-elect’s planners this week which outline a strategy to encourage growing of carbon-sequestering crops.

Part of a broader environmental initiative, a “Climate 21 Project” proposed by the incoming administration includes a memo on steps the U.S. Department of Agriculture (USDA) could take to play a greater role in fighting climate change. While hemp is not specifically mentioned in the Biden plan, the multi-faceted plant is a perfect fit to achieve the goals outlined in the “Climate 21 Project” recommendations for USDA. Among the major suggestions in the plan is to establish and expand programs that encourage farmers, ranchers, and landowners to take up practices that scientists believe can help reduce atmospheric carbon.

The USDA’s national footprint, its loan and grantmaking authority, and its sway over decision-making in rural America “should make (the agency) a lynchpin of the next administration’s climate strategy,” the memo’s authors suggest.

Under a related proposal from Biden advisers, the government-owned Commodity Credit Corporation could be used to create a federal “carbon bank” that would offer credits for carbon sequestered through sustainable management practices – a clear opportunity for industrial hemp farmers. That initiative proposes $1 billion (€840 million) to purchase carbon credits at $20 (€17) per ton, which the authors estimate could reduce greenhouse gas emissions by 50 megatons every year. The Administration should then work to pass a law that would allow the USDA to sell those purchased credits into a national carbon market, the proposal recommends.

In addition to carbon capture strategies, the “Climate 21 Project” also calls for USDA to finance climate-smart farming by overhauling crop insurance programs, and to invest in the government’s Conservation Reserve Program (CRP) and other conservation initiatives, which could offer hemp farmers yet more financial incentives.

It’s clear that industrial hemp fits the Biden administration’s vision for sustainability and plant-based economic development. But if the administration’s plans are to serve the hemp sector, stakeholder organizations and leading hemp growing states need to do their part to make the case for hemp to take a leading role in the efforts.

While the President-elect and Vice President-elect Kamala Harris aren’t necessarily the darlings of the mariujana industry, it’s reasonable to expect that they can understand the promise of industrial hemp, and won’t let anything happen that would impede the sector’s growth. It helps that in the hyper-partisan meltdown that is the American political scene today, hemp stands out as a truly bi-partisan issue, from the halls of Congress to hemp farms all over the country.

The passage of the 2018 Farm Bill was the thunderclap event for industrial hemp in the USA. But Biden’s Administration will still face critical issues if it is to help move the hemp sector along.

First, while the Farm Bill gave specific authority for hemp production to the U.S. Department of Agriculture and removed it from the Controlled Substances Act, jurisdictional issues remain between the U.S. Food and Drug Administration and the Drug Enforcement Administration. Marketers of CBD have repeatedly called for FDA guidance to clear up the matter. Sources have said proposed CBD guidance by the FDA that is pending before the White House’s Office of Management and Budget (OMB) will likely not be published during the final days of the Trump administration, to be inherited by Biden’s government.

CBD also needs more scientific evaluation. The FDA has formed a multi-agency working group to deal with that matter, an effort the Biden Administration is not likely to scuttle even if leadership of the agency is changed.

Hemp companies also need clear banking laws and access to financial services that other businesses enjoy, which could be accomplished by reviving a cannabis banking reform measure that could have a significant impact on the sector.

All in all, it’s likely that the Biden Administration will continue existing policies, and move forward to create new ones that loosen things at the federal level for industrial hemp. How fast is anybody’s guess.