Current UK Hemp Legislation and What it Means for the Industry 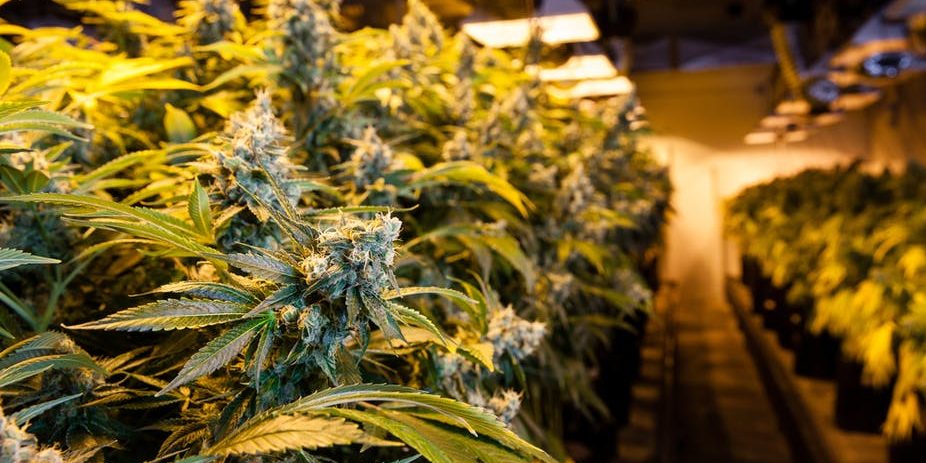 Last month, Volteface launched its most recent reform campaign, to allow British hemp farmers to benefit from the ever-growing CBD market. Most people, who have never looked into cultivating hemp, probably don’t realise the severity of the restrictions placed on the industry. So, we are outlining current UK hemp legislation and what this means to the industry.

Hemp has been cultivated in the UK for centuries – Henry VII even introduced a law that meant all farmers had to dedicate a portion of their land to the crop. However, the reputation of the crop has been tainted by its association with its high-THC cousin, ‘marijuana’.

Since cannabis (all genus and strains) was made illegal in the UK, hemp cultivation has seen a huge decline, as the crop became increasingly controlled. Now, it is considered to not be financially viable by many British farmers.

It is legal to grow hemp in the UK, but…

First of all, hemp cultivation is legal in the UK – which is great – but there are a lot of catches. The first hurdle for the aspiring hemp farmer is to acquire a license from the Home Office. This license permits the holder to grow the ‘*controlled substance’ under certain conditions.

New hemp cultivation licenses cost £580, whereas a license renewal costs £326. In order to gain this license, the location and size of the proposed farm and the seed type need to be approved. Only seeds that have been EU-approved and contain less than 0.2%THC will be allowed to be planted. In addition, a Disclosure and Baring Service (DBS) must be undertaken to check for eligibility.

So, what are the conditions?

Once a license has been approved, you might think that you are free to get on with growing your hemp crop and processing it for a huge number of legal and popular products. Well, not quite.

Hemp can be used for manufacturing a hugely diverse catalog of products. The seeds can be used to make hemp seed oil which is a popular ingredient in the beauty industry. The stalk can be used to make eco-friendly construction materials, bioplastics, and paper. However, the most valuable hemp-derived product is CBD.

CBD, or cannabidiol, is a cannabinoid found in high concentrations in hemp plants. The production, sale, and use of CBD products are legal in the UK, yet the process of extracting the compound from the plant is not.

This is where things get complicated…

You have your license, your hemp variety has been approved, and your – now fully-grown – crop is legal. Want to use some seeds for hemp seed oil? The stalk for construction materials? Great! But what to do with those high-CBD leaves and flowers? Well, the only thing you’re allowed to do – destroy them.

That’s right – once the leaves and flowers have been separated from the rest of the plant, they once again become a controlled substance. This is true, regardless of the THC content in these plant components. The leaves and flowers are not permitted – by law – to leave the farm and most be destroyed on-site.

The Contradiction of CBD

CBD extracts are by far the most lucrative product that can be derived from hemp. However, British farmers are continuously locked out of this ever-growing market.

The UK CBD industry has boomed over the last few years – it is estimated that around 10% of the UK population have used CBD products. New businesses have been sprouting up like daisies, with no choice but to source CBD from outside the UK. This arrangement leaves both hemp farmers and the UK economy, out of pocket.

There have been increasing calls for reform to UK hemp legislation in recent years, with both dedicated reform groups and the public demanding change. A 2019 YouGov survey found that up to 75% of the UK public believe that hemp farmers should be allowed to process their crops for the CBD industry.

Volteface plans to publish the Pleasant Lands report this August to present the government with valuable information about the industry. The report will draw on the expertise of a number of industry experts. It is hoped that the campaign will gain widespread support from the public and policymakers.