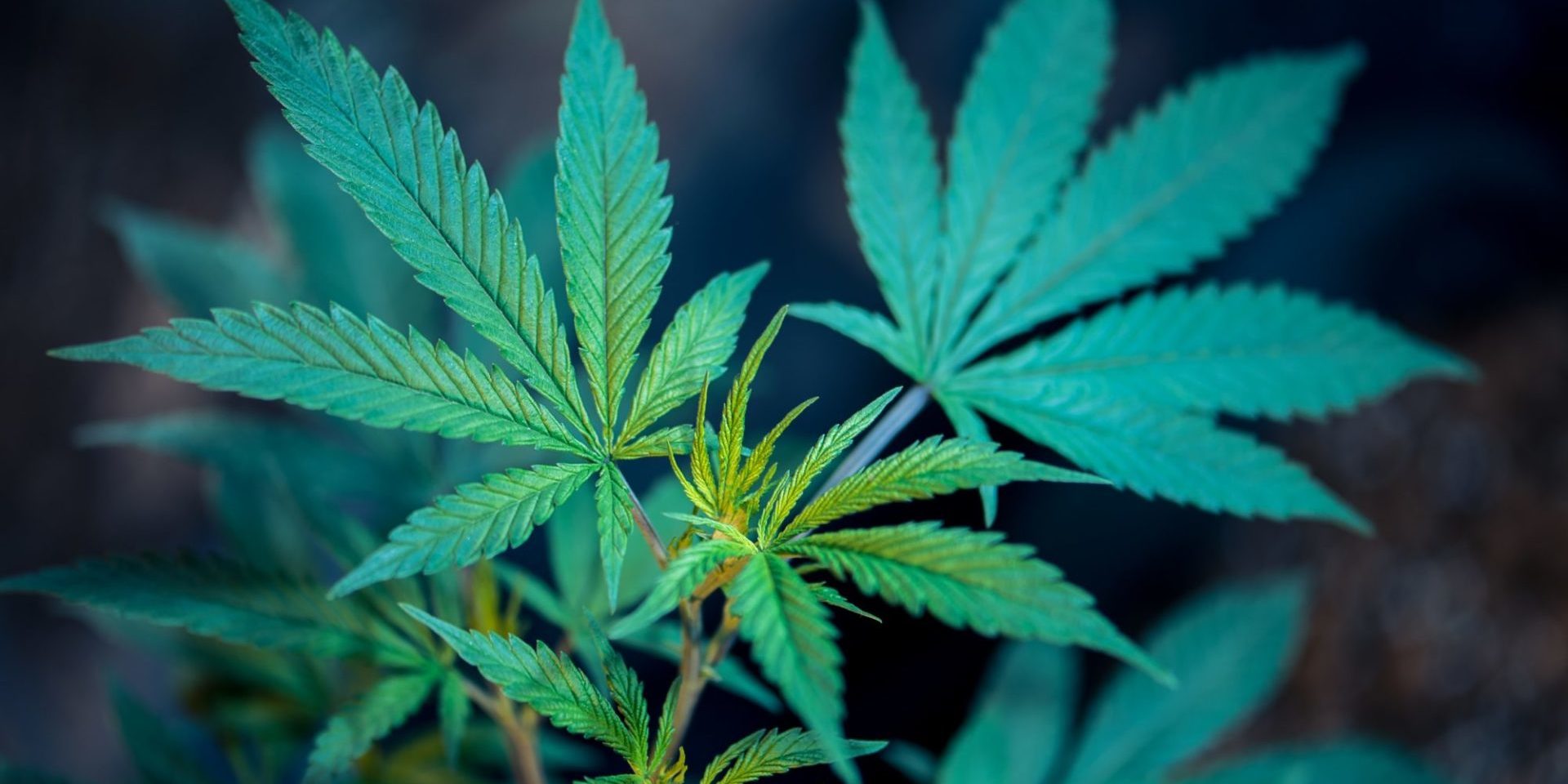 The European Parliament voted last week to raise industrial hemp THC limits from 0.2 percent to 0.3 percent, aligning them with most other programs including the U.S., Hemp Industry Daily reports.

The parliament does not have final say in the reforms, but the votes establish the body’s stance on proposed Common Agricultural Policy reforms.

The parliament also approved an amendment to add hemp to sectors covered by European Union marketing standards which would eventually establish a criterion for grading hemp products and allow restrictions regarding the use of certain substances and marketing practices.”

In a statement, the European Industrial Hemp Association called the vote “a major achievement for the European hemp sector.” The organization said raising the THC limits “would allow new varieties to enter the market and to be bred, resulting in a better adaptation of the crops to the climatic conditions of the different EU territories.” While marketing standards for the industry “would translate into a significant increase of quality and standardization of hemp products,” the group said.

Daniel Kruse, EIHA President, noted that “For decades, hemp has been considered as a minor crop, while, for centuries, it has been a key asset for our economies.”

6 ways hemp growers can defend their farms against wildfires
November 13, 2020