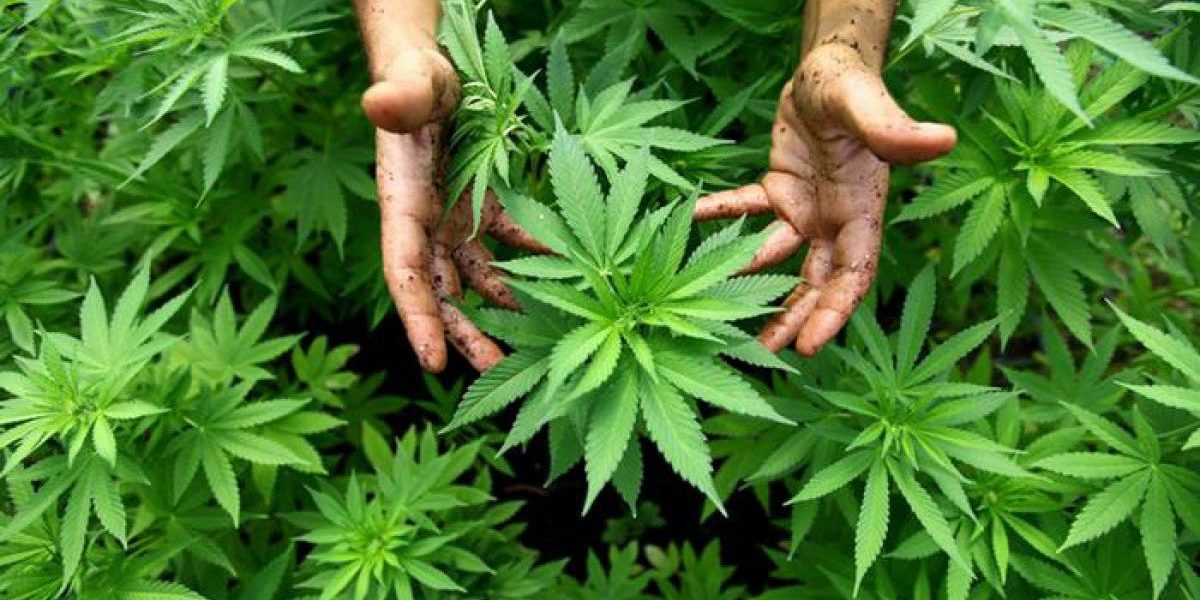 The Victorian Government’s Industrial Hemp Taskforce has strongly backed a trial site as part of its interim report, handed down today.

The taskforce has spent 12 months talking to industry stakeholders and research organisations to identify opportunities and issues facing the industry.

Improvements in processing capability, closing knowledge and experience gaps in hemp cultivation, addressing regulatory barriers and more clear and accessible market information were some of its key findings.

The taskforce oversaw a memorandum of understanding between SuniTAFE in Mildura and Australian Primary Hemp.

Since hemp was included in the Australia New Zealand Food Standards Code in 2017, demand has grown rapidly for food and oil products, but the industrial hemp industry has remained in its infancy, Symes said.

“If successful, the trial would send a strong positive signal for hemp production and cultivation in the Sunraysia region, which could lead to the establishment of a promising new local industry, creating more local jobs.

6 ways hemp growers can defend their farms against wildfires
November 13, 2020