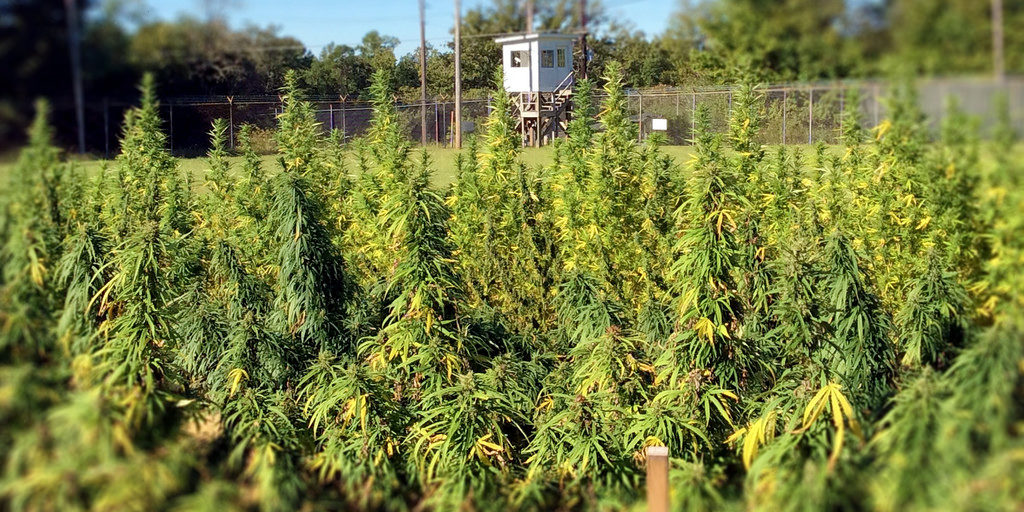 Hemp farming in unincorporated Riverside County will be subject to a new set of rules and restrictions after the Board of Supervisors on Tuesday, Nov. 11, unanimously passed the county’s first-ever hemp cultivation ordinance.

The ordinance, which has been in the works for more than a year, tries to strike a hard-to-reach balance between hemp growers who want to make a living and residents worried the crops will drain groundwater supplies and fill the air with foul odor.

Residents of Anza, Aguanga, and Sage, sparsely populated communities between Temecula and Hemet, frequently complain about crime and quality-of-life problems they associate with illegal crops of marijuana, hemp’s cousin.

A vote on the ordinance, which first came to the board in September, was put off several times so county planning officials could make changes to address supervisors’ concerns.

“We will not make everybody happy on this one,” Supervisor Kevin Jeffries said.

Used in products from therapeutic oils to rope, hemp — which doesn’t contain enough of the chemical found in marijuana to get people high — is a legal crop under federal law after President Donald Trump signed a bill in 2019 allowing hemp to be grown for non-research uses.

Before the ordinance, hemp growers in the county only needed a state permit. A proposed temporary moratorium on hemp growing, requested by county officials in May 2019 so they’d have time to craft regulations, fell short of the 4/5th board vote needed for passage.

More than 100 hemp farmers have permits in Riverside County.

Recommended by the county’s planning commission for approval in August, the ordinance limits where hemp can be grown and in some cases, establishes an approval process for hemp farmers to legally grow their crops. In general, there would be fewer obstacles to growing hemp on agriculturally zoned land while crops sought for residentially zoned acreage would face more hurdles.

Originally, the ordinance banned cultivation throughout the entire Santa Margarita Watershed running through southwest Riverside County. The final version scales back the restricted zone to Anza, Sage and Aguanga.

Hemp farmers with valid permits will have two years to comply with the new county rules. Those in the restricted zone can continue growing crops for two years, but won’t be able to legally do so once the two-year grandfathering window expires.