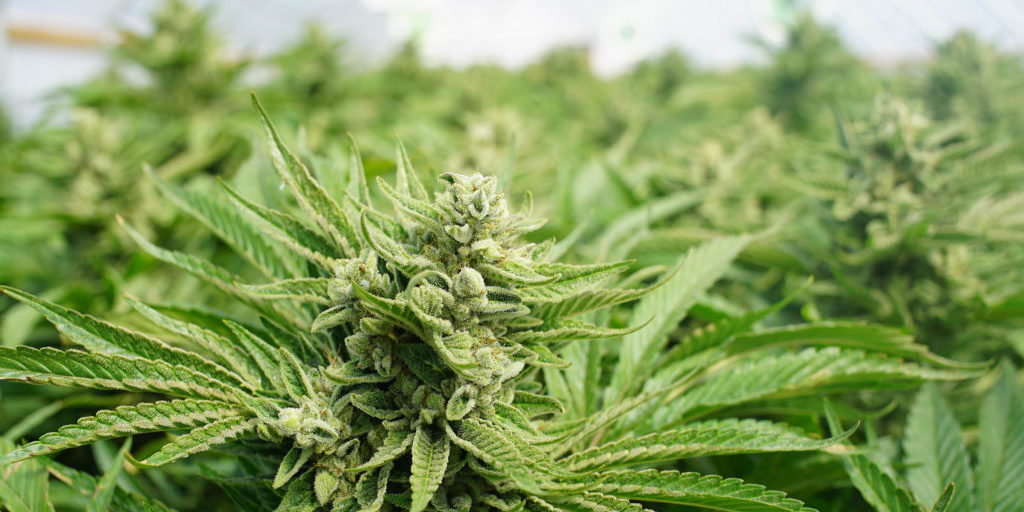 The U.S. Department of Agriculture approved Tennessee’s hemp program for the 2021 season earlier this month, bringing one of the early adopter states into the new era of industrial hemp.

Tennessee legislators jumped at the opportunity in 2014 to move ahead with a pilot program; now, growers will see the state’s regulatory guidance fall in line with the 2018 Farm Bill and the interim final rule.

Last year, the state licensed 3,800 growers and 51,000 acres of industrial hemp (up 1,581% from the previous year, according to Corinne Gould, assistant commissioner for public affairs at the Tennessee Department of Agriculture).

And much like other states, Tennessee saw a supply glut run headlong into a processing bottleneck at the end of the season in 2019. “There is no green gold rush,” Michael Sanders, president of AdvancedXtracts, told WTVF. “There are no sustainable or get rich quick schemes involved in the hemp industry. Like any industry, this is a marathon, not a sprint. If you don’t have the intestinal fortitude to cross the finish line, maybe you shouldn’t get in the race.”

Tennessee joins 18 other states that have received USDA approval for their hemp plans. In many cases, those plans were active this season. In other cases, like Tennessee, growers will adapt to the new rules next year.