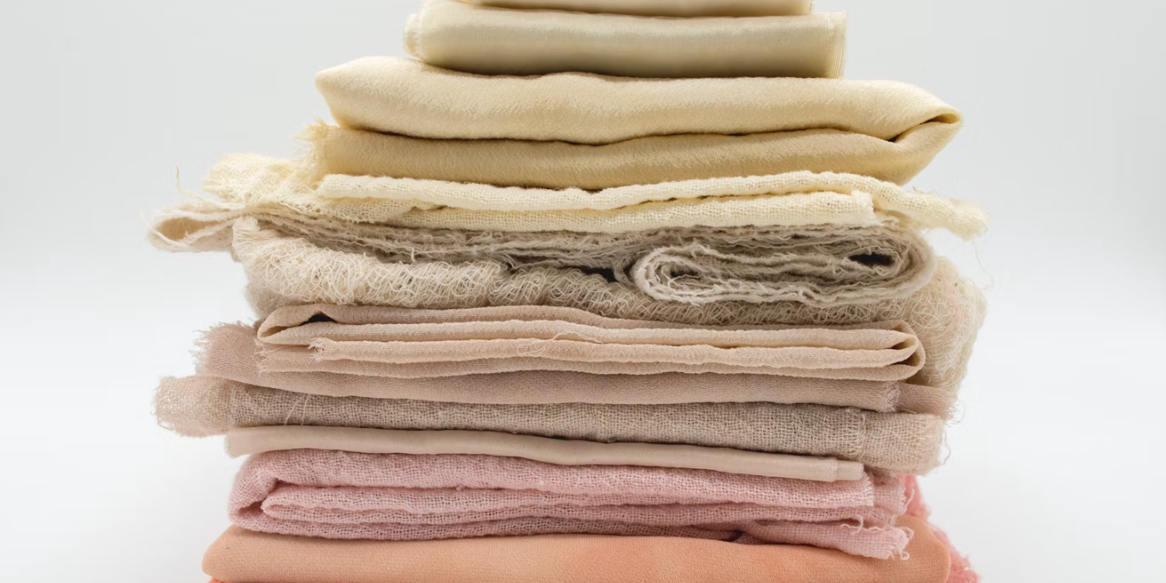 Things to consider when considering bamboo and hemp fabric.

Commercial bamboo is grown in China and shipped around the world.

China also has the economic advantage of being able to grow hemp more competitively than other countries, resulting in its producing 70% of the world’s hemp. However, France produces a lot of hemp and other countries also produce considerable yields. It’s worth checking where your shirt was grown.

It’s important to remember that transportation plays a part in a product’s carbon footprint as well as as how that product is produced.

There is very little known about the agricultural methods practised in growing and harvesting these crops in China. It’s true that China has few environmental standards to which its farmers must adhere.

Bamboo grows very quickly and is self-seeding – which is good, since it can be replenished quickly without replanting – and it’s very good at sequestering carbon. It requires a fair bit of water, but not as much as cotton. It doesn’t require the use of fertilisers, but that isn’t a guarantee against their being used to speed up production to match the huge global demand for bamboo.

Growing a lot of bamboo requires a lot of land. We can anticipate the ecological impact of clearing natural habitats to make way for growing ‘sustainable’ bamboo crops.

It’s a bit like replacing old forestland with monoculture commercial pine forests in the UK. Biodiversity loss must always be considered in discussing the sustainability of a ‘resource’.

Hemp requires less water to grow than either organic cotton or bamboo (it grows at an astonishing rate) and, like bamboo, it does not require the use of fertilisers. But hemp also takes up less land and has soil-cleansing properties and the ability to sequester carbon at the incredible rate of 1.63 tonnes of CO2 per tonne of hemp cultivated.

However, only about 30% of hemp grown is suitable for turning into fabric. Given the fact that it naturally suppresses the growth of other plants, its ecological impact is greater than at first it mightappear. Monocultures do nothing to encourage biodiversity.

Most commercial, soft bamboo fabric is made by dissolving bamboo cellulose in highly toxic chemicals to make a pulp and then spinning this pulp into yarn. About half of these chemicals cannot be recaptured and escape into the environment.

The resulting fabric is called bamboo rayon, which is part synthetic and cannot therefore be considered a fully natural product.

Bamboo can be made into a rougher fabric by spinning its fibres directly into thread, but this kind of coarse material isn’t very suitable for garments where softness of touch and gentleness to skin are essential.

Turning hemp into fabric requires a lot of energy to separate the fibres (retting) and sometimes chemicals (if producers want to speed the process up beyond what current retting technology alone allows) and dyes. The yields per tonne harvested are also low due to the amount of material in the plant unsuitable for spinning.

The CO2 output in production of both hemp and bamboo is considerably higher than for cotton, but the crops’ ability to sequester carbon is also greater.

Organic cotton is grown in many countries. China is still one of the highest producers.

Unlike non-organic cotton, it does not use chemical fertilizers and pesticides. It does, however, produce lower yields, meaning it uses up more land to produce the same amount of material.

Hemp and bamboo have smaller ecological footprints during crop growth by virtue of requiring less land.

Organic cotton uses up to 85% less water than non-organic cotton, but that’s still a lot of water. Hemp uses about a third as much as organic cotton.

However, turning organic cotton into fabric is a less intensive process than for hemp or bamboo. It does not require the same use of harmful chemicals and produces fewer emissions.

Polyester is made from a by-product of fossil fuel extraction. It uses more chemicals and emits more CO2 in production than bamboo and hemp, and has the potential to release microfibers into the water system.

However, most polyester clothing is made from recycled fibres (though this is itself an energy- and fuel-intensive process).

Additionally, polyester is not grown and therefore does not require land to be given over to monocultures. It also doesn’t require watering, and the fuel used in harvesting and transporting natural crops renders the strength of the fossil fuel argument against polyester a little less effective.

Its ecological footprint is probably somewhere in between non-organic cotton and organic cotton, all things considered.

Nevertheless, while we may be able to develop ways of harvesting, producing and transporting natural materials using renewable energy sources, polyester will always rely on fossil fuel extraction.

In conclusion, it’s very difficult to draw a conclusion.

Hemp, bamboo and organic cotton all have pros and cons, and – as ever – it’s up to us to weigh up the consequences of our purchases.

However, given the fact that bamboo is grown without having to adhere to many environmental standards, and the intense chemical processes it has to go through to be turned into soft fabric before being transported to us from the other side of the world, I’d go for hemp or organic cotton.