Hemp: A plant with many uses and effects 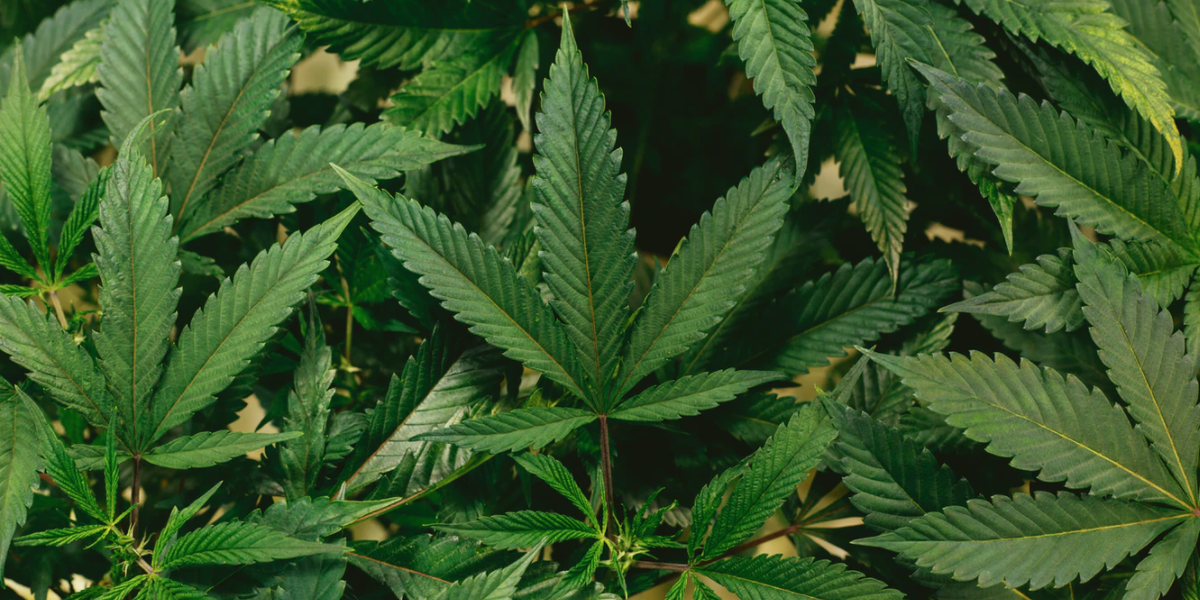 For years people used hemp to create fiberboard, rope, paper and even fabric. The use of hemp raises the critical question of if hemp is better to use than other materials.

Many use the cannabis plant for the fiber that it contains. When extracted from the plant’s stems, that same fiber is used to make many useful items.

Environmental scientist and executive director for the Saco River Corridor Commission Dalyn Houser feels that hemp might be a better material for the environment.

“Hemp is made from a plant as opposed to plastic or other synthetic materials,” she said. “Hemp is considered to be a much more sustainable material than plastic.”

Unlike hemp, plastic can take dozens of years to break down, which can have a devastating impact on wildlife and water quality.

“Microplastics can break down into the water and cause pollution that affects wildlife and can also have physiological effects on humans,” Houser said. “Hemp causes none of these negative effects as it is a sustainable material, easily broken down by natural processes, without the harmful effects.”

Hemp is not only better for the environment, but it also serves as an excellent material for creating clothes.

LaNeeks, who has been creating clothing for over a decade, finds hemp useful.

“I have incorporated hemp in clothing items such as hats, bathing suits, bags and necklaces,” she said. “I mainly use it with the yarn that I use as well as fabrics.”

While using hemp, LaNeeks noticed it to be a lot more durable and long-lasting than other materials she uses.

“Hemp not only doesn’t rip like other materials, but it also isn’t as harsh and irritating as them,” she said. “Hemp does not irritate the skin, nor does it dry the hair out.”

Hemp has even become so popular that there are stores that only cater to it.

The Pot Shop is a store located in Atlanta, containing either hemp-infused, hemp-related or 100% hemp products. The merchandise in the store varies from clothing to furniture.

In 2015, Marty Brotzge began working at The Pot Shop and learned a lot about hemp and its benefits.

“Many don’t know it, but hemp is a great body heat regulator,” he said. “It is actually safer and easier to retrieve than cotton.”

On top of its benefits for the environment and bodily health, Brotzge shares that it would aid the economy if the U.S. distributed the plant.

“All of the clothes located in the store were imported from Europe, and the shipping is pretty pricey,” he said. “If our country had hemp as a resource, we would be able to charge other countries for its distribution.”

Hemp is a material that has benefits in many different areas. It is proven that hemp is a good material for the environment and could be a good boost for the economy.