How Hemp Can Create a More Sustainable Future 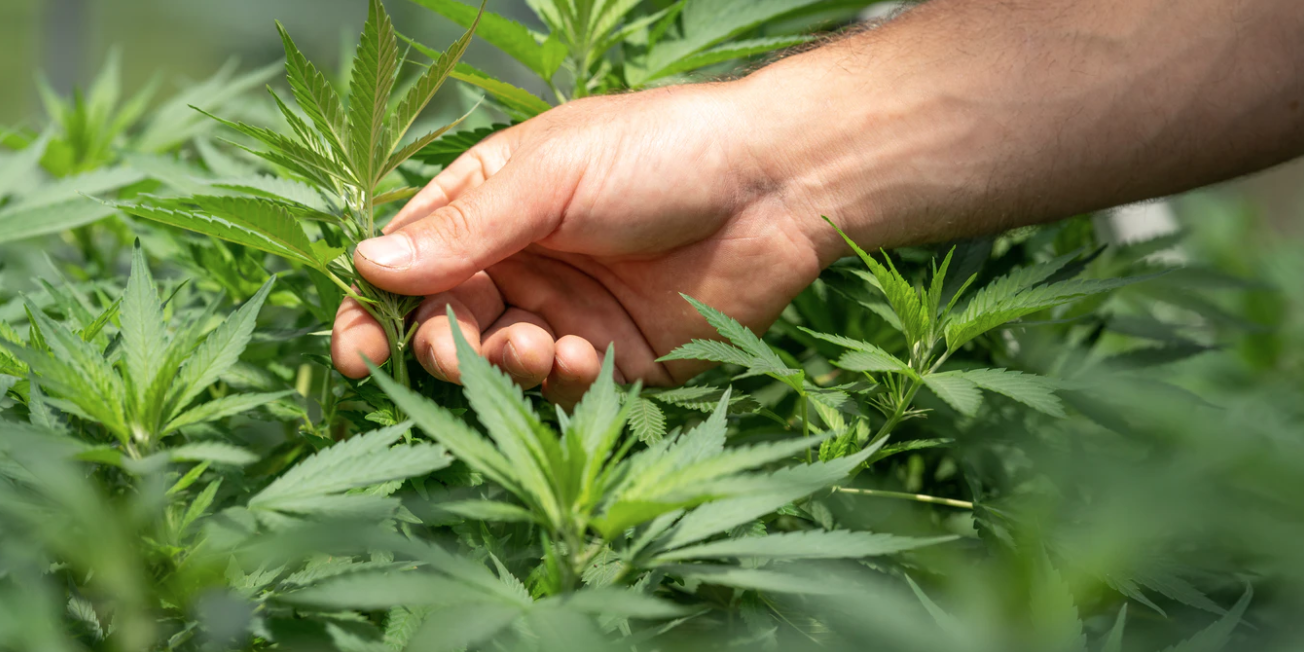 Although many global citizens are just now recognizing the wonders of hemp, humans have a rich history of co-existence with the hemp plant.

Researchers at MIT, in fact, claim that “hemp was probably the earliest plant cultivated for textile fiber,” dating back to at least 8000 B.C. Across history, the hemp plant has also been used in papermaking, oil production, and as an herbal supplement.

Yet, it’s not without controversy, and the hemp plant is prohibited in numerous countries. Hemp was widely used in Colonial America, yet its cultivation was declared illegal in 1970 as part of the Controlled Substances Act. The nationwide ban on the cultivation of industrial hemp was finally lifted in 2018, with complete USDA farm bill regulations released the following year.

Let’s take a look at the traits that make hemp sustainable, and how companies around the world are harnessing the versatile plant to their advantage.

The Benefits and Versatility of Hemp

In modern times, the versatility of hemp spans well beyond oil and textiles, even serving to improve the health of the planet. For starters, hemp production has been found to decontaminate soil, and its average cultivation time of three to four months is significantly less time-consuming when compared to other plants used in textiles. What’s more, the hardy plants require little water and few pesticides to grow, significantly reducing environmental impact.

And as the negative effects of climate change become more readily apparent, hemp is increasingly standing in for various materials that cause damage to the environment. A notable example can be found within the construction industry, where hemp-based alternatives are now widely available. In lieu of concrete, which typically contains harmful chemicals and ingredients, eco-savvy builders and homeowners can invest in sturdy yet lightweight blocks made of hemp, as well as other types of sustainable building materials.

Hemp has also recently made a name for itself in the realm of plant-based, healthful foods. Between 2014 and 2019, in fact, the global hemp-based food market increased at a rate of about 7%. The rise of hemp-based foods, such as protein powders and dairy alternatives, is typically attributed to the continued popularity of vegan food products, especially those that are high in protein.

But in regards to companies that claim to support sustainability, how can consumers be sure they’re getting what they pay for? Sustainable living is trendy here in the 21st century, and that fact comes with considerable drawbacks, namely the prevalence of greenwashing. Put simply, greenwashing occurs when a company claims that their product or service is a sustainable alternative, when that isn’t in fact the case.

Greenwashing is a prime example of unethical marketing, which is unfortunately rampant in numerous industries, including fashion, household cleaning, as well as beauty and personal care. To identify greenwashing, consumers should be on the lookout for so-called “buzzwords” that are essentially meaningless. “Natural” and “botanical” are two of the most common buzzwords used in greenwashing.

And without some sort of evidence or third-party verification to back them up, marketing buzzwords are indicative that a company or product isn’t what they seem. To avoid inadvertently supporting greenwashing companies, start by reading product labels and familiarizing yourself with common indicators of sustainability. For example, a label certifying a product as “USDA organic” or the presence of hemp on an ingredient list strongly indicate that a company is dedicated to sustainable practices.

Changing Our Relationship with Hemp

Despite what we know about hemp and its myriad benefits, there’s still plenty of work to be done. Hemp is closely related to the marijuana plant, which is known for its psychoactive properties. Marijuana has been widely vilified and regulated throughout history and around the world, and remains illegal in the U.S., at least on a federal level.

Yet for all their similarities, hemp and marijuana plants are actually quite different: The active ingredient in marijuana is tetrahydrocannabinol (THC), which is responsible for a user’s “high.” In comparison, the THC content of industrial hemp must remain below 0.3% in order for the plant to be considered legal in the U.S. market.

It’s important to note that the state of hemp legalization worldwide is constantly in flux. In addition, consumers can expect laws and regulations related to hemp, cannabis, and marijuana to differ considerably by country and region.