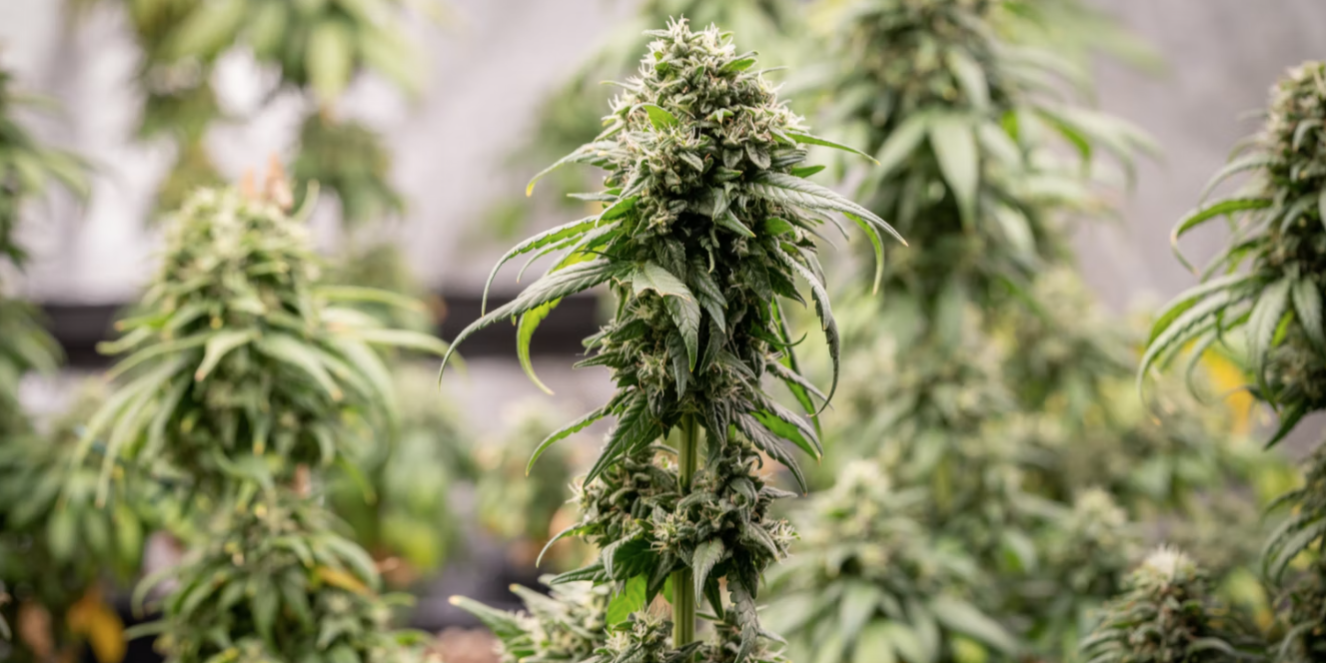 New research out of Oregon State University has identified that two hemp compounds – CBDa and CBGa – show the ability to prevent the virus that causes COVID-19 from entering human cells.

Findings of a study that included a chemical screening technique invented by researchers at OSU were published Tuesday in the Journal of Natural Products.

Richard van Breeman, a researcher with Oregon State University’s Global Hemp Innovation Center, the College of Pharmacy and the Linus Pauling Institute, led the study in which he and fellow research collaborators found that cannabinoid acids CBDa and CBGa bind to the SARS-CoV-2 spike protein, blocking a critical step in the process that the virus uses to infect people.

The spike protein is the same drug target used in COVID-19 vaccines and antibody therapy. The spike protein molecule is critical to the process the disease follows, meaning disrupting it can thwart infection or disease progression, according to the researchers.

The research showed CBDa and CBGa were “equally effective” against the COVID-19 alpha and beta variants.

“Any part of the infection and replication cycle is a potential target for antiviral intervention, and the connection of the spike protein’s receptor binding domain to the human cell surface receptor ACE2 is a critical step in that cycle,” van Breeman said in a statement.

“That means cell entry inhibitors, like the acids from hemp, could be used to prevent SARS-CoV-2 infection and also to shorten infections by preventing virus particles from infecting human cells. They bind to the spike proteins so those proteins can’t bind to the ACE2 enzyme, which is abundant on the outer membrane of endothelial cells in the lungs and other organs.”

Using compounds that block virus-receptor interaction has helped patients with viral infections such as HIV and hepatitis, he said.

The team of researchers who identified the two cannabinoid acids through a mass spectrometry-based screening technique invented in van Breeman’s lab includes van Breeman, Ruth Muchiro of the OSU College of Pharmacy and Linus Pauling Institute and five scientists from the Oregon Health & Science University. The team also screened a range of botanicals used as dietary supplements including red clover, wild yam, hops and three species of licorice.

CBDa and CBGa, which can be taken orally, have the potential the both prevent and treat infection by SARS-CoV-2, but the acids are “produced by the hemp plant as precursors to CBD and CBG,” which are different from the acids that are not contained in consumer hemp products, van Breeman said.

The spread of variants, “well-known for evading antibodies against early lineage SARS-CoV-2, which is obviously concerning given that current vaccination strategies rely on the early lineage spike protein as an antigen,” van Breeman said.

“Our data show CBDa and CBGa are effective against the two variants we looked at, and we hope that trend will extend to other existing and future variants.”

Resistant variants could still arise among wider cannabinoid use, but the combination of COVID-19 vaccinations and CBDa and CBGa treatments should present a more challenging environment for COVID-19.

A licorice compound, licochalcone, that binds to the spike protein has not been tested for activity against the live virus yet, as more funding is needed, van Breeman said.