Smokable Hemp Is Still Legal in Texas. For Now. 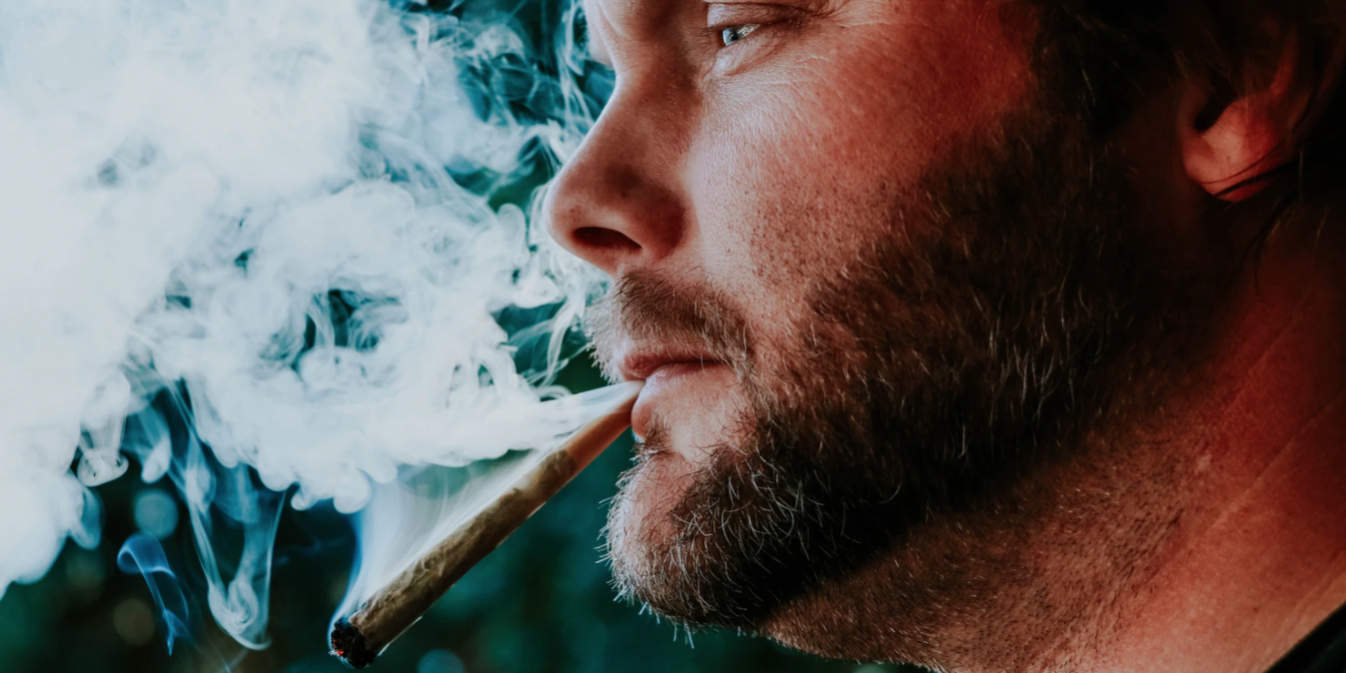 Ever since last summer, the legality of smokable hemp in Texas has been in limbo.

The Texas Department of State Health Services was tasked with creating rules for the state’s Consumable Hemp Program.

In August last year, the agency put a rule in place that outlawed the manufacturing, processing, distribution and retail sale of smokable hemp products, potentially cutting off those who prefer to smoke cannabis buds to obtain CBD, a component of cannabis used for its reported health benefits. Days later, several hemp companies filed a lawsuit claiming the ban is unlawful. The ban has been tangled in district court ever since.

Initially, CBD stores and smoke shops adapted, selling “consumable hemp products.” While the products were possible to smoke, they were not labeled as being “for smoking.” (The ban didn’t directly affect others forms of CBD delivery like oils and edibles.)

As a result of the lawsuit, though, Travis County District Court Judge Lora Livingston issued an order halting the ban. At a September hearing, the court determined shops and manufacturers had demonstrated they’ve been injured or would be injured by the smokable hemp ban. The court also found the agency’s actions caused financial damages to the companies.

The judge instated a temporary injunction, halting the ban until a hearing that was supposed to take place Feb. 1. The hearing was later rescheduled to March 22. The injunction was further extended as well.

On March 22, smokable hemp producers argued in court that bans on production and retail are unlawful.

The state argued that this regulation is related to the enforcement of marijuana laws. The problem is that law enforcement has trouble distinguishing between legal hemp and illegal marijuana — hemp with more than 0.3% THC. Outlawing smokable hemp would make cops’ jobs easier, the state claimed.

“They wanted to make it where cops didn’t have to deal with this as much,” said Jesse Williams, a local weed advocate.

Williams is the managing editor and deputy director of the Texas Cannabis Collective, an online weed publication operated out of Fort Worth. Williams often takes trips down to the Capitol during the legislative session to advocate for weed reform.

The ban wouldn’t necessarily reduce the number of people smoking hemp in Texas, as people would still be able to buy products out of state.

Attorney Matt Zorn led the hemp companies’ argument against the ban. Zorn compared the state’s reasoning for the ban to trying to regulate the sale of baking soda or any other white powdery substance to help enforce cocaine laws.

He said the ban would be an oppressive burden to the market and businesses involved in producing and selling hemp. The state needs to decide if the interests of the Texas Department of State Health Services outweigh these oppressive burdens, he said.

Robin Goldstein, an economist, spoke about the monetary effects the ban would have on the industry.

He calculated the losses that would hit Wild Hemp Hempettes in Dallas. If the Dallas shop went through a partial closure, reopening in Oklahoma, they could see a minimum profit loss of $2.9 million. Relocating could cost $1.4 million, as well as about $54,000 a month for things like labor.

A full shutdown would put a $13.8 million dent in Wild Hemp Hempettes.

Another date has not been set for additional testimony or a judgment, but the injunction on the ban is still in place.