The UK countryside is ablaze with hemp farms. But how do they help the climate? 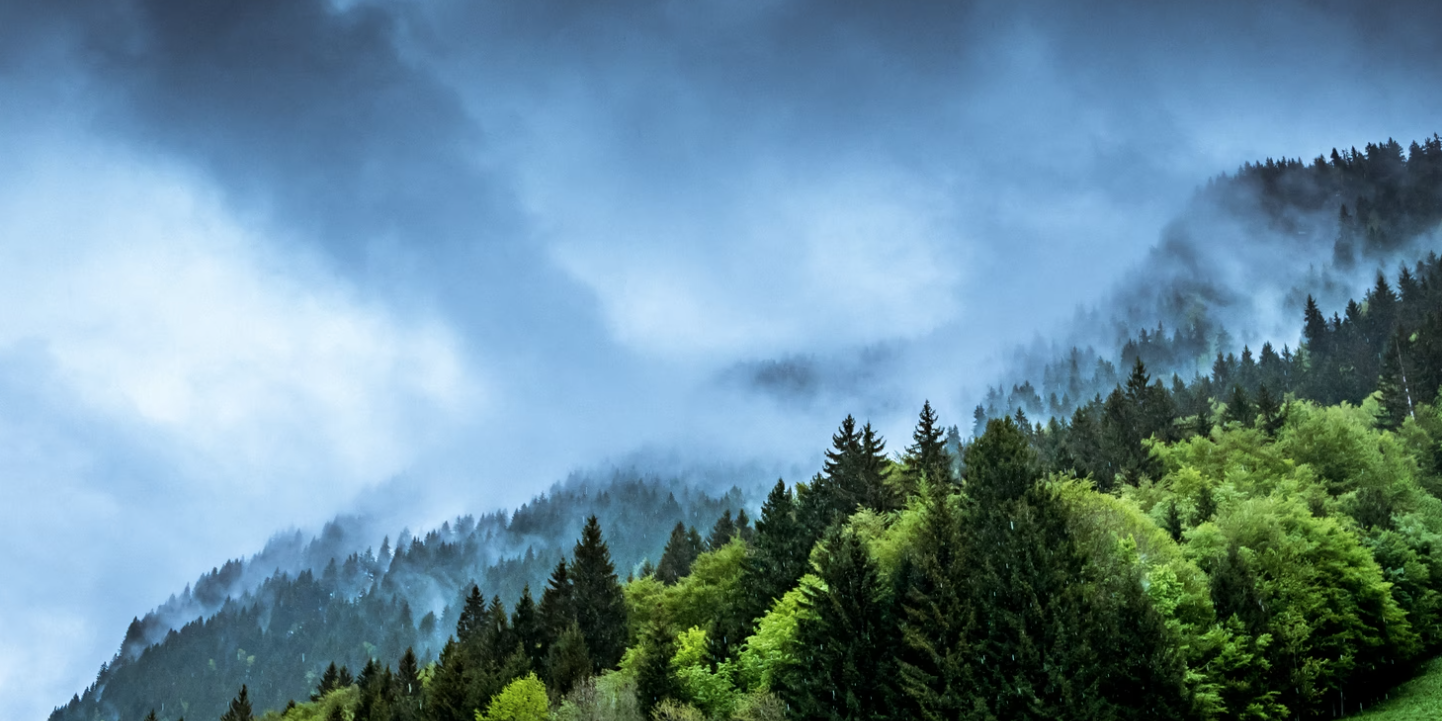 Green fields of hemp dotted across the English countryside may sound like a (trippy) dream to some. And a nightmare to others.

But did you know they used to be a common sight in the nineteenth century? And they’re coming back thanks to their carbon sucking powers.

Tarred with the same brush as marijuana

To give a potted history, cannabis plants were outlawed in the UK as part of the ‘Dangerous Drugs Act’ in 1928. Hemp was lumped together with marijuana, though they contain significantly different levels of the psychoactive compound (THC) found in the drug ‘weed’.

The ban was replaced with strict government regulations in 1993. Reared plants still can’t contain more than 2 per cent THC, and growers must have an expensive £580 (€678) government-issued license.

Hemp absorbs more CO2 than it takes to cultivate.

Despite the lack of state support, more and more farmers in the UK are turning to hemp production for its economic and environmental benefits. It’s legal for them to sell a variety of hemp-made products, like milk and seed powers, to supermarkets and other businesses.

In the right conditions, hemp absorbs more CO2 than it takes to cultivate – sequestering nine to 15 tonnes of CO2 per hectare. That’s almost twice as much as a forest of the same size, according to a Cambridge University researcher. Could it be the next big carbon sucker?

What do hemp farmers and traders say about the plant’s potential?

A time traveller from the 1800s would be amazed at how many hemp products are now available. Everything from beard oil to snack bars contain hemp and CBD – the wonder-chemical that also sets it apart from marijuana.

CBD is extracted from the flowers of hemp. But despite the wellness boom around it, the compound can not currently be cultivated in the UK. It has to be imported. That means farmers are only allowed to harvest the stems and seeds of the plants, and must leave the leaves and flowers to drop and degrade – or burn them.

Dave Shaw is the managing director of Good Hemp in North Devon, one of the UK’s biggest suppliers. Only 10 per cent of the 1,500 metric tonnes of hemp seeds the business uses every year come from the UK. The rest is shipped in from France and Canada, he told BusinessLive this week.

“It’s treated as if it’s a dangerous crop when in fact it has so many environmental benefits,” he said.

As well as absorbing carbon, “hemp regenerates the soil it grows in, cleaning it of heavy metals and toxins left behind from other crops,” explains Tommy Corbyn, co-founder of the National Hemp Service.

“With that in mind, hemp is perfectly suited to restore farmland between crop rotations and the government should be incentivising farmers to do so.”

Hemp can be used in a wide variety of sustainable ways: as a source of protein in a plant-based diet, in clothing, biomass, and even in building materials like ‘hempcrete’ where it continues to sequester CO2.

“Now more than ever as a nation we need to take immediate action to address climate change, stimulate our job market and the economy. An increase in hemp farming is one way we can tackle all of those things at once,” says Corbyn.