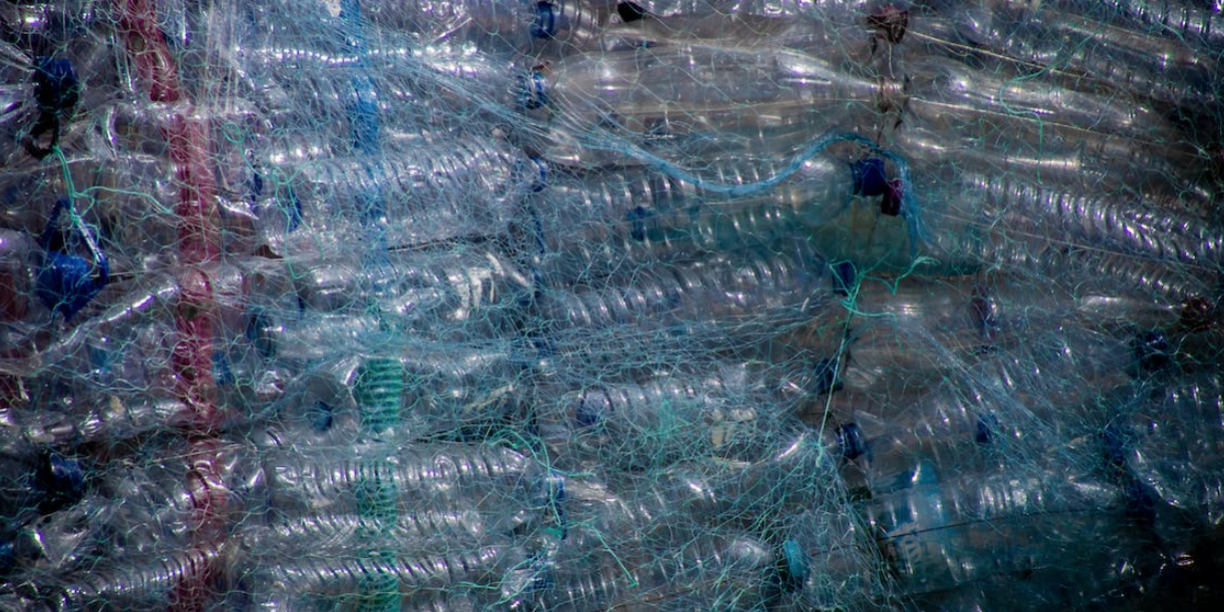 Most plastics are derived from fossil fuels, but there is a type made from plant material – bioplastics. These aren’t new; we’ve been using bioplastics for decades. An example is cellophane, which is widely used to package snacks. The “cello” in cellophane refers to cellulose.

“When you think about the advantage of hemp-based bioplastic, it makes for a better environment,” said Dr. Jack Hawkins, Jr., Chancellor of Troy University. “It’s biodegradable, it’s a renewable resource and it’s tough. Not only is it good for the economy, but it’s also good for our world.”

Hemp is already used in some bioplastic applications, for example; in the automotive industry for vehicle door linings and other components.

“Industrial hemp is already proven to be an excellent source for bio-based plastics, but we need to create even more uses by blending with recyclable plastics,” said Nick Walters, Managing Partner of the NHGC.

Based in Jackson, Mississippi, NHGC connects growers from across the United States.  The goal of the Center for Materials and Manufacturing Sciences is to offer solutions to real-world problems.

And plastics are certainly one of them. Hundreds of millions of tonnes of plastics are produced each year. Where these are not disposed of properly or recycled, plastics are creating major problems in the wider environment.

According to the UNEP, it is estimated that 75 to 199 million tonnes of plastic is currently found in our oceans. Plastic in oceans is particularly problematic given marine organisms and sea birds can mistake the waste for food and ingest it. The plastic can block digestive tracts, resulting in starvation.

Fossil-fuel derived plastics may also leach harmful chemicals into aquatic and terrestrial environments as they break down. Perhaps this is yet another environmental challenge where the use of hemp can be of some benefit.