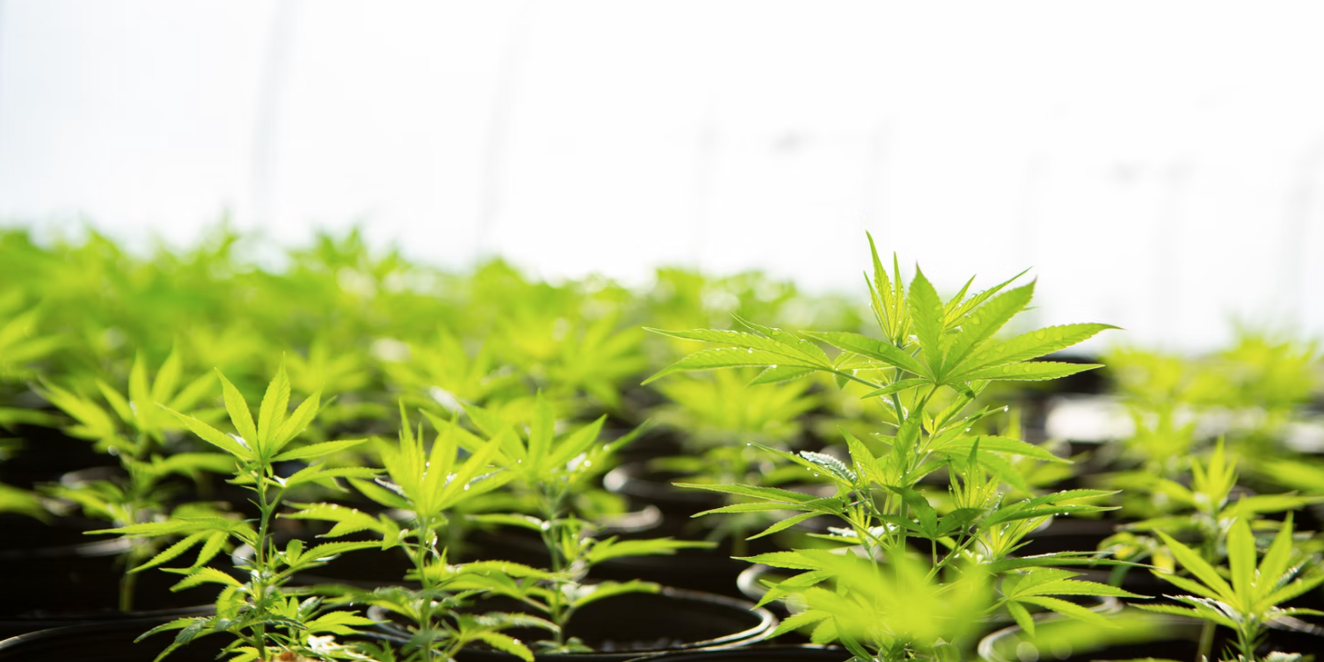 The U.S. Department of Agriculture (USDA) is asking the White House to approve a new survey to collect even more information about hemp production and the economics of the industry.

Just days after the department released the results of a first-ever national hemp survey, it announced its intent to dive even deeper into the newly legal industry through a questionnaire it plans to administer in partnership with the University of Kentucky.

The follow-up survey data will be designed to help in “forecasting hemp activity” and developing “a representative understanding of hemp production practices and costs at national, regional, and state levels,” USDA said in a notice published in the Federal Register on Wednesday.

While both this and the recently released national survey are meant to assist stakeholders navigate a burgeoning and often volatile market, this additional effort will focus on “economic data (primarily production costs) from the 2020 season.”

“Risks in the hemp market are high and rapidly changing, with consistent stakeholder demands for knowledge of economics and markets on which to base decisions,” USDA said. “There is little to no information on demand for hemp derived products and market risks are exacerbated by lack of transparency and consistency in reporting. While several private or local sources of information have emerged, quality and costs for stakeholders are variable and requests for consistent unbiased national data from USDA continue.”

The notice says that coordinated data collection efforts are needed to help shed light on the “newly emerging industry” and “respond to the breadth of identified needs.” Specifically, the questionnaire responses will be used to “determine break-even production costs and range and implications for market structure.”

The data gathered from this initiative will be used to inform “rulemaking, risk management, and resource management,” the department said, adding that it could help stakeholders answer “economic viability questions” around issues such as global competitiveness, risk management and market outlook.

The notice says that the survey would be distributed to 20,000 respondents, and it plans to conduct it annually.

For a 30-day period, interested parties can submit public comments on the proposed survey as part of an ongoing review by the White House Office of Management and Budget.

USDA similarly proposed partnering with the University of Kentucky for a separate hemp survey in 2020 that it said would aid the department in developing regulations for the market, which rapidly expanded after the crop was federally legalized under the 2018 Farm Bill.

Separately, USDA announced last month that it is partnering with Cornell University on a webinar series to promote education about hemp as the industry evolves.

Meanwhile, the agency also said that it has taken steps to improve insurance policies for hemp businesses, making them more flexible in response to stakeholder feedback.

USDA has taken a number of steps to align hemp insurance policies with those of other lawful crops since the plant was federally legalized, consistently seeking out input from stakeholders as the industry matures.

In 2020, for example, the department made it so hemp farmers can qualify for Multi-Peril Crop Insurance, in addition to several other coverage programs for which the crop is now eligible.

USDA said last year that it is teaming up with a chemical manufacturing company on a two-year project that could significantly expand the hemp-based cosmetics market.

While the hemp industry has grown demonstrably in recent years, stakeholders say the results of USDA’s most recent survey show a market decline that demonstrates the need for further reforms to the country’s hemp rules.

Creating federal regulations to allow for the marketing of hemp-derived cannabinoid products could bolster the flower-based hemp market, for example. Experts also say there’s a need to increase the THC threshold for the crop.

A recently filed bill from Rep. Chellie Pingree (D-ME) includes a provision to raise that threshold from the current 0.3 percent to one percent on a dry weight basis, among other reforms.

Last year, Reps. Kurt Schrader (D-OR) and Morgan Griffith (R-VA) filed a separate bill aimed at allowing hemp and CBD derived from the crop to be marketed and sold as dietary supplements.

In the Senate, Sens. Ron Wyden (D-OR), Rand Paul (R-KY) and Jeff Merkley (D-OR) introduced a bill that would similarly exempt “hemp, hemp-derived cannabidiol, or a substance containing any other ingredient derived from hemp” from certain restrictions that have blocked the emergence of legal consumable hemp products while the FDA has slow-walked regulations.

Paul also filed separate legislation last year that would triple the concentration of THC that hemp could legally contain while addressing multiple other concerns the industry has expressed about the federal regulations.

Meanwhile, the U.S. Department of Energy (DOE) announced in August that it is sponsoring a project to develop hemp fiber insulation that’s designed to be better for the environment and public health than conventional preparations are.