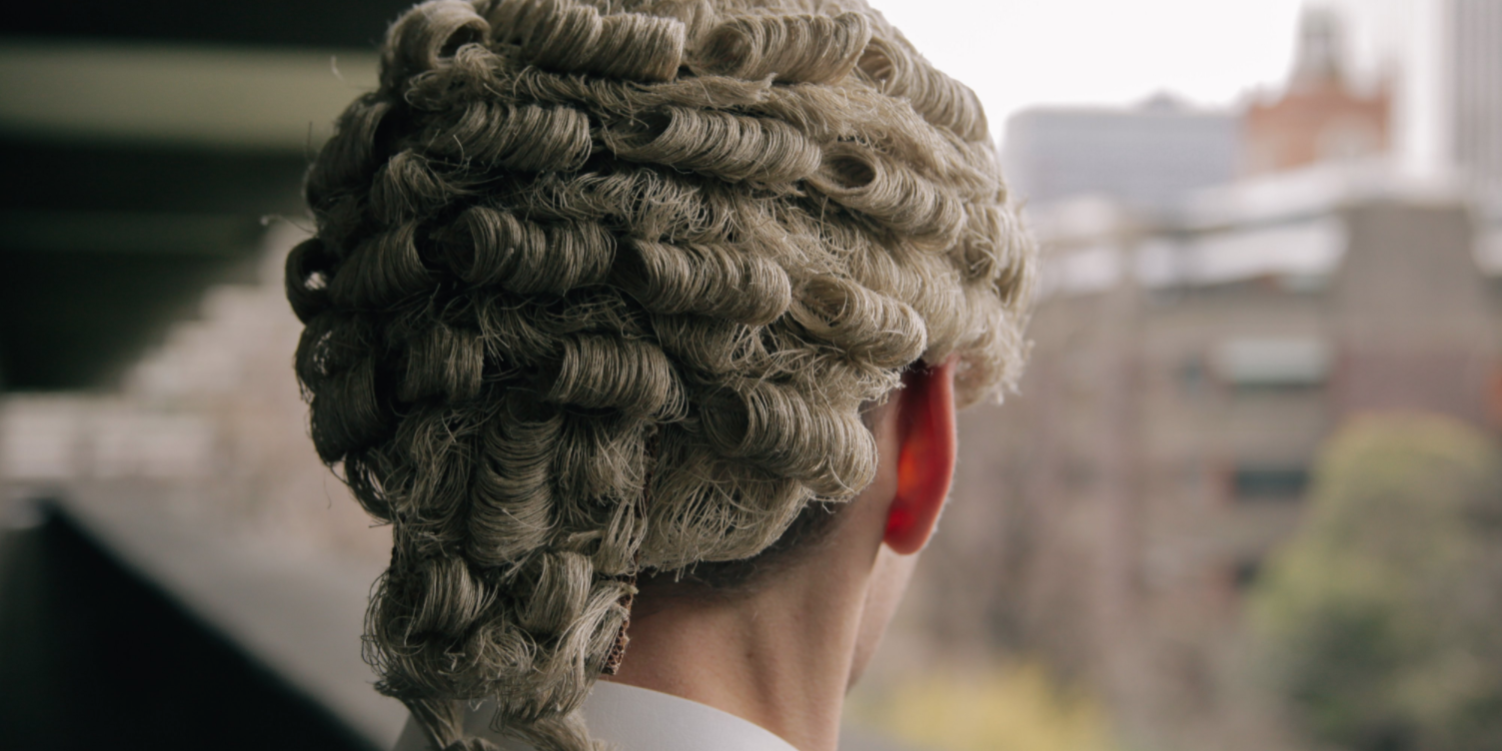 The first batch of vegan court wigs are being trialled after a barrister sold 10 hemp-based headpieces to colleagues who typically wear ones made of horsehair.

Samuel March, a junior barrister at 9 King’s Bench Walk, said his ambition to shake-up the Bar’s 200-year-old tradition of wearing horsehair wigs in court is now in the “testing phase” as recipients head to the courtroom in his biodegradable invention.

Mr March told The Telegraph that he is checking the wigs can stand the test of time with a small number of barristers before he pushes ahead with a larger launch.

He said: “Hemp is a notoriously tough material so I do not anticipate there being any issues, but there is always a risk where you’re the first in the world to try something. Making them here [in the UK] on this scale and price point means my market is largely limited to vegan barristers, which is a small market – but one that I intend to keep selling to.”

He said he sold the first batch of wigs through social media and “robing room word of mouth” but is exploring selling future batches through the UK’s first legal outfitter for women, Ivy & Normanton.

The Cambridge-graduate first unveiled his plans for a biodegradable hemp wig on social media a year ago, when he posted on Twitter and Linkedin: “The prototype has arrived. This is the world’s first hemp barrister’s wig. 0pc horsehair, 100pc vegan friendly”.

At the time, he envisaged the product to be in production by the end of the year and to be the norm within courtrooms in the space of “a few years”.

The trial of Mr March’s first batch of vegan wigs has emerged days after a high-profile black barrister called for an end to the “culturally insensitive” and “ridiculous” 17th century tradition.

Leslie Thomas QC told Sky News that the wigs “represents and signifies the culturally insensitive climate” of the Bar. He made the comments after Michael Etienne, a barrister who has an afro, was told he must wear a wig in court or face disciplinary action.

Mr Thomas said the argument that a wig anonymises barristers and symbolises authority is “nonsense” because the headpiece “isn’t covering your face it’s on top of your head”.