‘Great to see a misunderstood plant in positive light’: The rise of hemp and its by-products in India 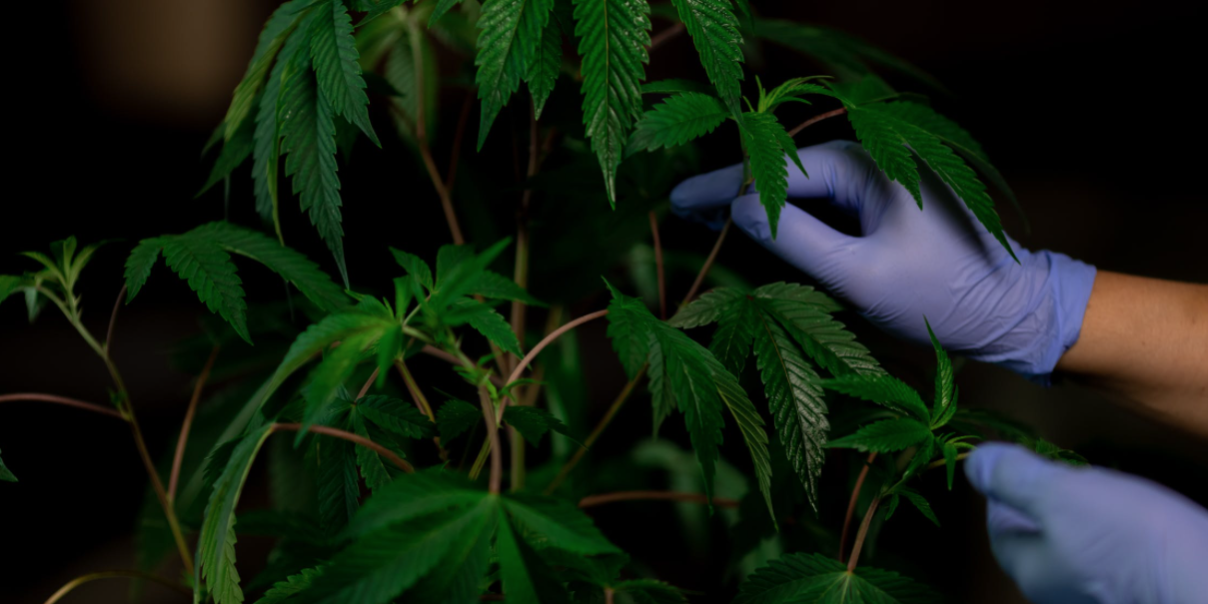 In the recent years, led by the push towards plant-based and sustainable industries, hemp-based products have shown exponential growth, potential and demand.

So much so that, according to expert estimates, India is one of the world’s largest and untapped medical cannabis markets today.

But, considering the fact that cannabis is often associated with drugs and illegal consumption, industries across India are working towards creating more awareness on the various benefits of hemp and its by-products that can be used for industrial and medical purposes.

Hemp is a plant that is from the same species as cannabis. But unlike cannabis, hemp contains very low levels of tetrahydrocannabinol (THC), less than 0.3 per cent, while cannabis or marijuana contains 20 per cent or more. Rather than as a drug for intoxication or recreational purposes, hemp has medicinal, nutritional benefits, industry experts say. In India, however, the lack of regulation and question over its legality act as hindrances to its widespread use.

Notably, cannabis is considered a narcotic commodity under the NDPS Act (Narcotic Drugs and Psychotropic Substances Act, 1985). Under section, 10 (2) (d) of the NDPS Act, cannabis is to be delivered by the cultivators to the excise department of state governments. But in the absence of any provision in the NDPS Act, the states cannot resell the cannabis produce to private entities for extraction of cannabinoids or compounds used in medicines, as per experts.

“According to the NDPS Act 1985, the hemp leaves, seeds, and stalks are exempted. Only the flowers/ganja/charas or any derivative are prohibited for use. The Centre gives the power to the State to adopt its own cannabis policy for industrial or medical purposes,” said Rohit Kamath, co-founder and director, India Hemp Organics.

There are three types of cannabis — cannabis sativa, cannabis indica, and cannabis ruderalis (which is rare).

Recreational and medicinal cannabis comes from cannabis indica, while industrial hemp comes from cannabis sativa. Also, cannabis indica is low on fibre while cannabis sativa is high. For years, industrial hemp has been used for a variety of commercial purposes and has provided livelihood for people. It’s not that cannabis sativa has no THC, but levels are low, around 0.3 per cent. For any recreational or medicinal use, you need higher levels of THC, at least 2 per cent, closer to 20 per cent, noted Bibek Debroy, Chairman of the PM’s Economic Council in an opinion piece in 2016 on indianexpress.com.

What is the current status of hemp?

Recently, in a landmark move for industries dependent on hemp or industrial hemp, hemp and its by-products were included as food. Food regulator Food Safety and Standards Authority of India (FSSAI) finalised its draft regulations and decided to “regulate it as a food source”.

Photo by Kindel Media from Pexels