Compared with some alternatives, hemp soaks up carbon and merely sips water 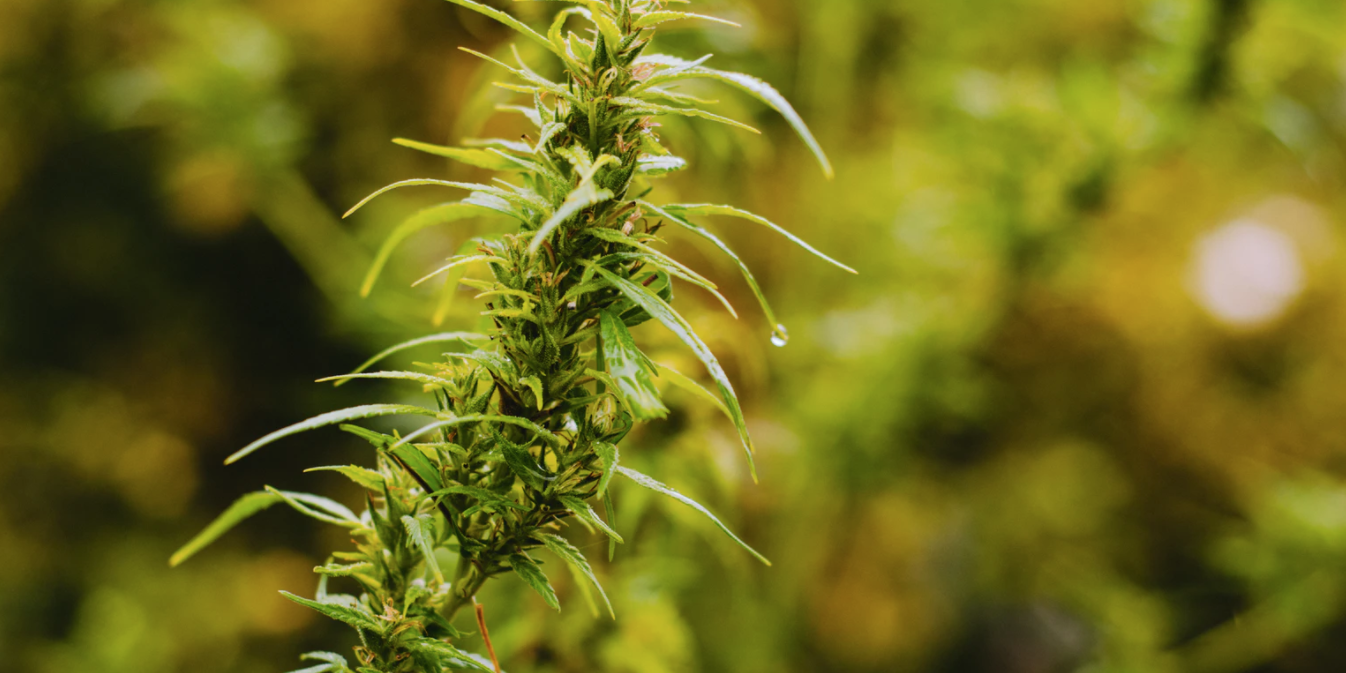 It’s not just as medicine that cannabis is advertised as being a cure-all, though. Hemp, the version of cannabis that won’t get you high, is being touted as a potential wonder crop.

There’s some legitimate research behind the push to bring hemp into the forefront, though. It’s no perfect crop, but there’s starting to be good reason, and research, behind the argument that hemp might help save the planet. On Earth Day, perhaps there’s no better plant to look to than this. Here are two ways cannabis can help you limit your negative footprint on our environment.

Fashion and sustainability don’t often go hand in hand. Polyester, made from fossil fuel, and cotton, a water-intensive crop, are two of the biggest textiles on the market, and neither is particularly good for the planet. Hemp is, however, and in ways that helps offset the biggest negatives of those other textiles.

As it is made of petroleum, polyester production contributes to global greenhouse gas emissions. Hemp, on the other hand, can help pull those greenhouse gases, specifically carbon dioxide, out of the air. According to the European Industrial Hemp Association, one hectare of cropland dedicated to hemp can sequester up to 15 tons of carbon dioxide. As for water usage, hemp production requires roughly half as much water as cotton to produce an equivalent amount of material, according to a study by the Stockholm Environment Institute.