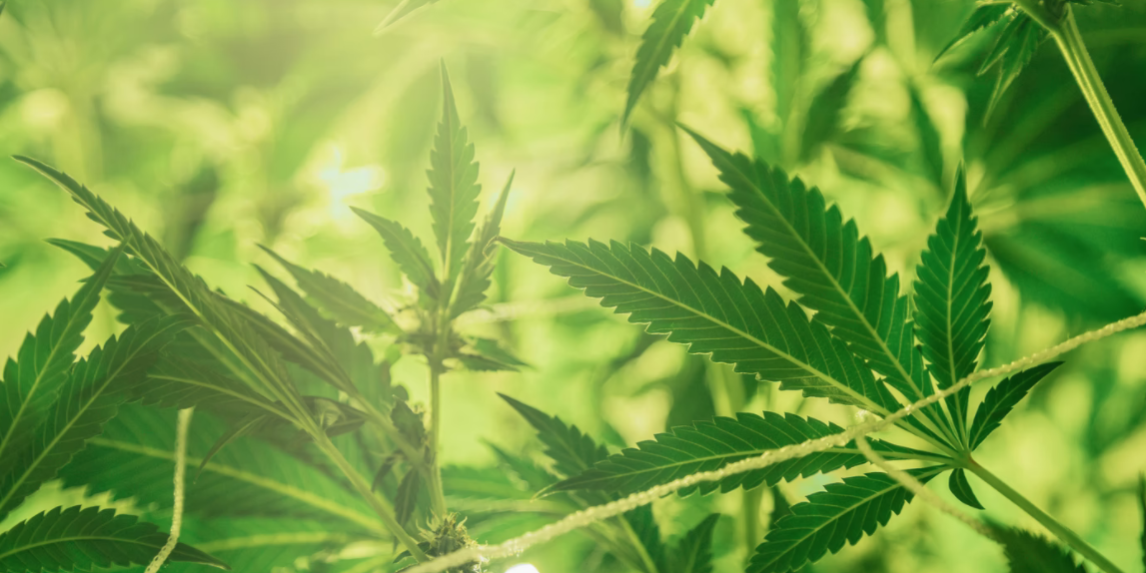 The north east is gradually becoming an unlikely centre of the hemp-growing industry.

A variety of the cannabis plant, hemp is being trialled by local farmers throughout Aberdeenshire and Angus and grown specifically to make a wide range of products.

The Scottish Hemp Association hope a successful harvest could prompt more in the area to follow suit.

Twelve months ago there was only around two known farms in the country, but there’s been a drive this year for more and now there’s over ten in the north east alone.

David White, who is one of those farmers swapping cattle for cannabis, said: “I never thought I was going to grow cannabis in my life. No, not legally anyway.

“It feels actually quite satisfying and from a farming point of view it’s a very diverse approach and I’m very pleased with it, happy with the progress and it proves we can actually grow this crop in Scotland.”

This plant lacks the psychoactive particle which gets users ‘high’. Instead the seeds will be used to make various materials and products.

Researchers from the Scottish Rural College say hemp could be a cash crop for farmers and could help the environment too.

Kyle Esplin, from the Scottish Hemp Association, said: “With the amount of interest we have received, I wouldn’t be surprised if we doubled the amount of hemp farms we have next year.

“Everyone has heard about hemp in the last few years thanks to the CBD industry which has brought it into the mainstream with nutritional supplements but hemp is also very valuable as an environmental crop.

“It can remove 15 tonnes of C02 per hectare. So, a lot of farmers have been hearing about hemp, hearing of the benefits of it and wanting to get involved.”

This biodegradable fake fur is made from cannabis plants
October 11, 2021

Forget about corn, this central Pa. farmer wants you to tour his hemp maze
September 28, 2021

Why Hemp Could be The Next Big Thing in Sustainable Fashion
August 18, 2021
Blog categories
Recent posts
Go to Top
This site uses cookies: Find out more.