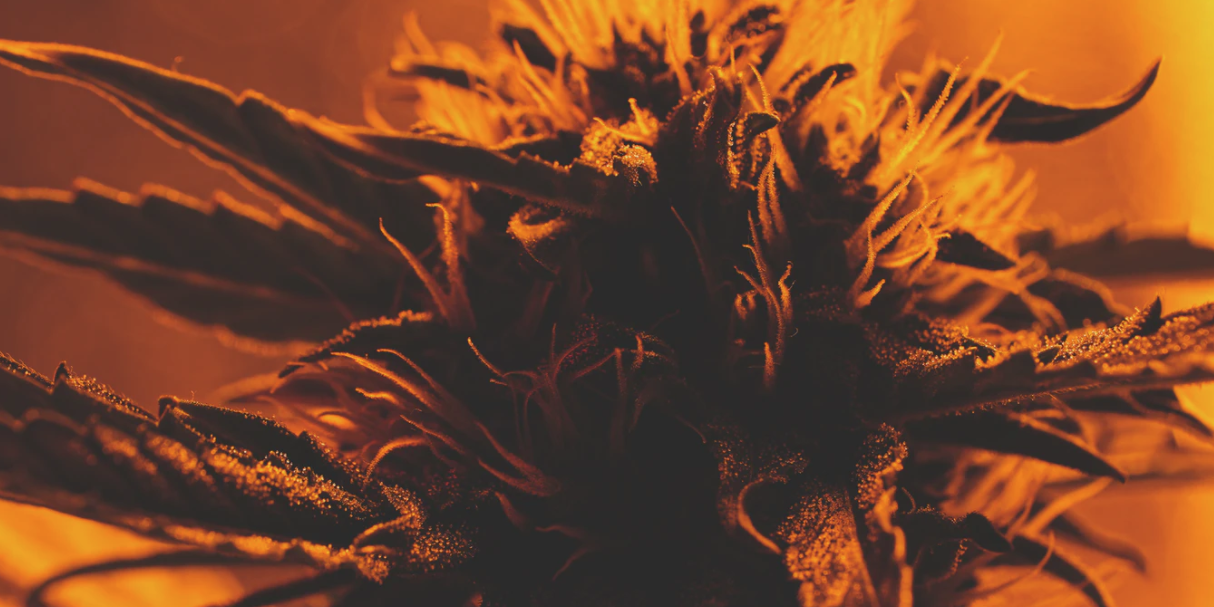 Works have already commenced by the Fijian Government in its study of growing industrial hemp as an alternative form of agricultural produce.

Attorney General and Minister for Economy Aiyaz Sayed-Khaiyum told Parliament this week that this was the space they wanted to get into and not into growing hemp with high THC content that are used for medicinal purposes in some countries.

He made the comment in response to a question from Opposition MP Lenora Qereqeretabua who would carry out the study into industrial hemp that is outlined under Head 50 of the 2021-2022 Budget Estimates.

“Some countries of course are producing hemp for medicinal purposes, which actually has higher levels of THC. Our focus of course is on the industrial hemp with low levels of THC,” Mr Sayed-Khaiyum said.

He noted a conversation with the Head of UN in the Pacific who mentioned the UN Office on Drugs and Crimes that helps countries, for example, to develop laws around growing industrial hemp.

He added the Food and Agriculture Organization (FAO) also had some guidelines around industrial hemp.

“In order to be able to look at where is the best place to plant industrial hemp, when we should plant it, we need to look at, for example, the markets, who will buy it, where we can sell it, we have to look at the climate and soil requirement,” Mr Sayed-Khaiyum said.

“… So you have to liaise with the Ministry of Agriculture, we have to look at whether it is going to not interfere with other agricultural produce at the moment.”

Mr Sayed-Khaiyum said there had to be a wide understanding of how this hemp could be grown and also comply with international standards.

“We will be working with the Ministry of Agriculture and various other international agencies, including local agencies and of course talking to the private sector to see the appetite in respect of manufacturing.

“So it is a whole range of people that would need to be consulted.”