From battlefields to CBD: can hemp pioneer wean Afghanistan off opium? 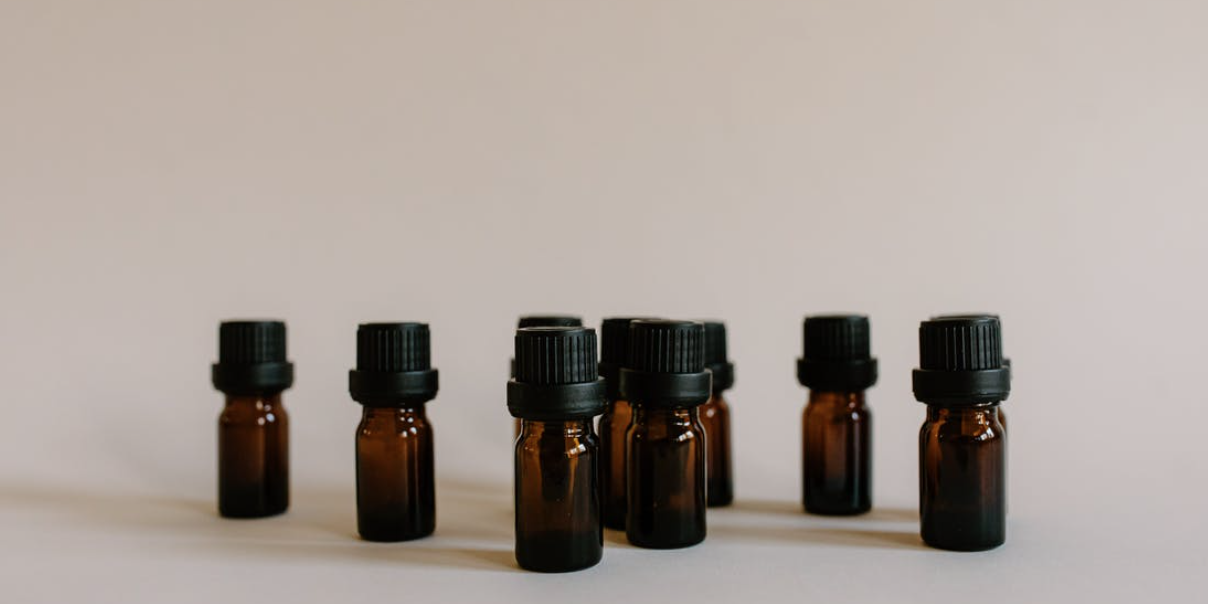 The smell seemed unmistakable, the dried buds looked familiar and the Taliban checkpoint guards, who had never heard of CBD, a non-psychoactive cannabis compound, were disgusted by the pungent cargo of Amin Karim’s truck.

“They said to me: ‘Aren’t you ashamed of yourself, Haji?’” using an honorific for an older man, as they poked through the piles of hemp headed for Kabul last October.

He tried explaining to them that there was nothing in the plants that would make anyone high. Instead they were part of a new project to tackle Afghanistan’s opium industry, which supplies most of the world’s heroin and has spawned terrible addiction problems at home.

But the CBD revolution hasn’t really reached Taliban-controlled Afghanistan, and the country’s new rulers have promised a crackdown on drug production.

Karim’s standing as a veteran of the resistance against Soviet invaders, former peace negotiator and presidential adviser, and senior figure in the influential Hezb-i-Islami party, held no weight with the men searching for contraband.

Convinced they could trust the evidence of their eyes and noses, they had no patience for his attempts to explain that the crop was grown from genetically modified seeds, so that the plants did not produce any tetrahydrocannabinol (THC), the primary psychoactive ingredient in marijuana.

“They took it all away, and probably burned it. We were really scared they might take us and imprison us and say we had been dealing narcotics,” said his daughter Rayhana Karim, who gave up a career as a London restaurateur last year to move to Afghanistan and focus on humanitarian work.

The rest of that trial crop, which should have been worth up to €6 a gram in European markets, is in storage. After the Taliban takeover, Afghan labs could no longer provide the international certificates needed for export.

But the Karims and the charity they are working with, Hemp Aid, have not given up, working instead on alternative certification in Pakistan for exports, and persuading the Taliban to approve the new crop for production in Afghanistan.

They are convinced that in hemp the country could find a solution not only to opium, but also to the terrible malnutrition that cripples Afghan lives. A longstanding problem has been made far worse by the economic collapse that followed the Taliban’s takeover last August.

One strain of the plant produces CBD oil, but another – hemp fibre – can be used to make protein-rich hemp flour. By weight it provides as much protein as beef or lamb, as well as many other nutrients, and the group hope to use it to enrich the wheat bread that is an Afghan staple.

In recent trials with a local bakery they found that mixed in with wheat flour at 7%, it doesn’t affect taste (higher levels of hemp were unpopular) but makes each piece of bread seven or eight times more nutritious.

Karim is talking to the Taliban leadership about getting the hemp seeds released, and CBD production approved. “We need to take this slowly and do some education as our mullahs don’t know much about this [crop],” one senior Taliban official told him.

Hemp is relatively easy to grow, store and transport and uses less water than opium, says Hemp Aid co-founder Babur Kabiri. This is a vital consideration in a country that is already badly affected by rising global temperatures, and last year endured the worst drought in decades.

It is also valuable, essential for any attempt to ban opium farming. Two decades of eradication efforts by the US-backed governments of the Afghan republic led only to record crops. Despite Taliban promises to eradicate opium, fields flourished across the country this year.

Saffron, roses and pomegranates were touted as substitutes but proved hard to harvest, store or transport, or there was no room for new producers in well-established markets.

Last year, Afghanistan’s illegal opiate economy was worth between $1.8bn and $2.7bn, the United Nations estimated. Opiates earned more than all legal exports of goods and services combined, and supplied eight out of 10 users globally. Replacing such a lucrative crop has always been a tough challenge.

The trade makes middlemen rich, but for the desperately poor farmers producing the opium, it is often simply the difference between hunger or feeding their families. Even if many feel uneasy about farming poppies, they feel they have few alternatives.

Karim’s political instincts made him chief negotiator for Hizb-i-Islami in a 2014 peace deal that led to leader Gulbuddin Hekmatyar – a fugitive warlord and former al-Qaida ally frequently accused of war crimes including shelling civilian areas of Kabul – laying down arms and rejoining the Afghan political mainstream.

He has focused some of that energy on a new political proposal for the Taliban to find their way back from political isolation, but CBD and hemp flour have become a passion since he turned a parking lot near his house into a first experimental field.

“After you take the oil, you can use the rest of it to produce fibre, make shoes, clothes, paper, brick, walls,” he says. “Every part of this plant is useful.”

Afghanistan has been famous for its marijuana since hippies first started heading to Kabul six decades ago. Karim, who has never touched the drug, reckons Afghanistan may be able to capitalise on that fame.

“Afghanistan is famous for this plant all around the world,” he said. “If we can install a lab in Kabul, we will be able to manufacture a multitude of products and to export to the entire world under an Afghan brand.”