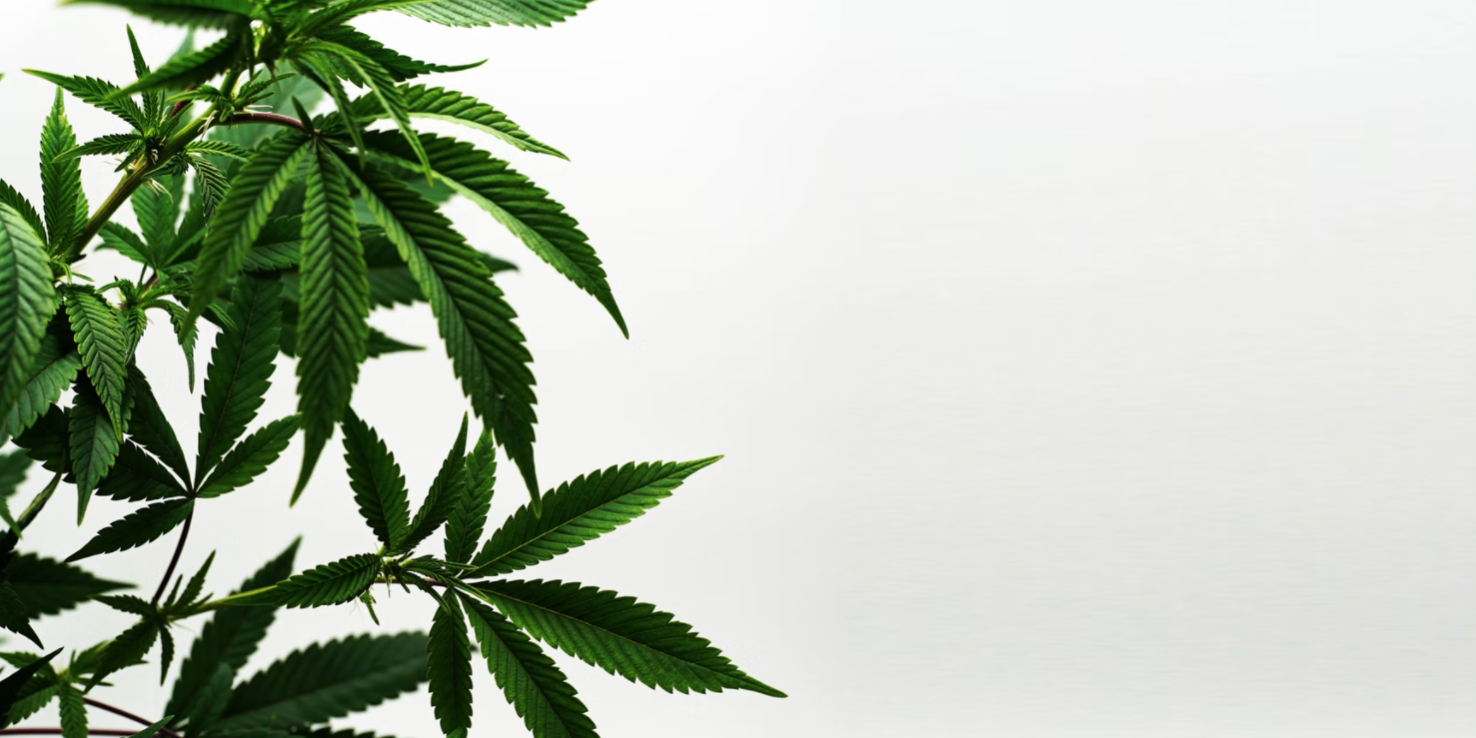 The Guyana government says it intends to hold discussions with marijuana growers as the country looks towards the establishment of the hemp industry as a “mainstream economic activity”.

Hemp, also called industrial hemp, is a plant of the family Cannabaceae cultivated for its best fibre or its edible seeds. Hemp is sometimes confused with the cannabis plants that serve as sources of the drug marijuana and the drug preparation, hashish.

It is also used to make a variety of commercial and industrial products, including rope, textiles, clothing, shoes, food, paper, bioplastics, insulation, and biofuel. It also has many medicinal purposes.

“I intend to have a meeting very soon with all the marijuana growers in this country … to let them understand that there is a viable future in the hemp industry in Guyana and bring them into that,” President Dr Irfaan Ali said.

He told a news conference on Sunday that his administration is committed to the development of the hemp industry, and that the government hopes to encourage those “growers” to cease planting marijuana, given its social consequences.

Marijuana cultivation is illegal in Guyana, even as some Caribbean Community countries have passed legislation allowing for the development of that industry for medicinal purposes.

A Special Select Committee of the National Assembly is working on the Narcotic Drugs and Psychotropic Substances Control Amendment Bill 2021 that will allow for the decriminalisation of small amounts of marijuana.

But Ali told reporters that hemp is considered a “mainstream economic activity” that can give those planters greater economic returns”.

“They already have the experience in growing … they come with technical skills, frankly speaking.”

The Guyana Hemp Industries has already indicated that lands have been cleared, people are standing by, and equipment is ready to be put to the plough following the government’s approval of the Guyana Hemp Policy.

“There is a great opportunity that lies ahead in terms of the hemp industry, and what it can do in terms of the technological push and construction material, and pharmaceuticals.”