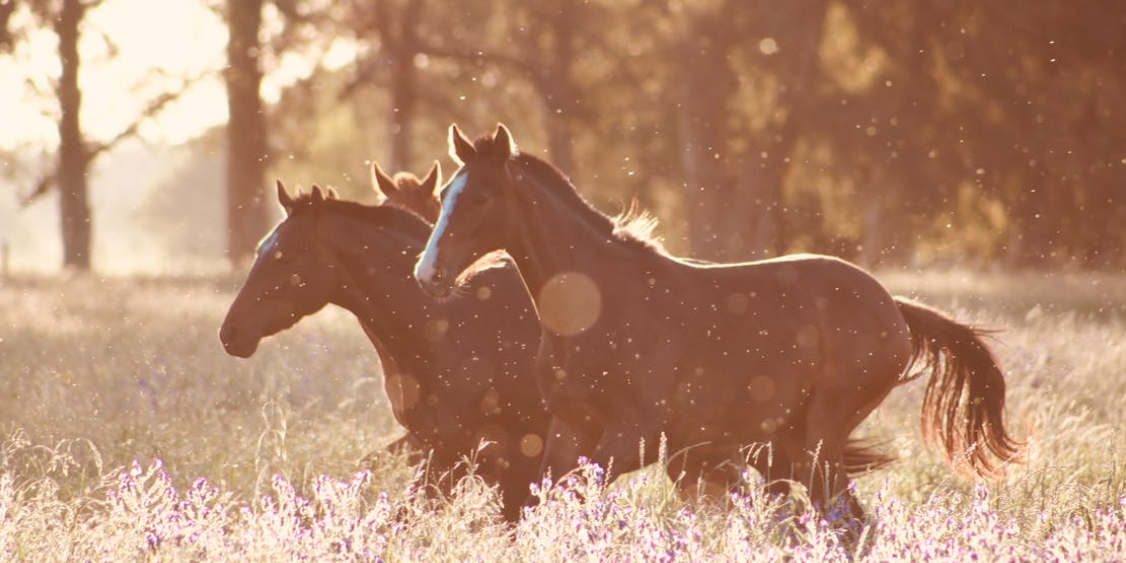 In the USA, animal feed is regulated at a federal level by the FDA’s Center for Veterinary Medicine (FDA-CVM). The Association of American Feed Control Officials (AAFCO) is the body promoting the uniform regulation of feed throughout the country, based on FDA recommendations.

At a state level, feed is usually regulated by each state’s Department of Agriculture – and some don’t allow for hemp to be used. Among them is Pennsylvania, but that could soon change.

Senator Schwank said she will be introducing legislation that will allow the use of hemp, its by-products, and derivatives in commercial animal feed, and that it would mirror legislation passed in Montana.

While that covered commercial feed for horses, pets, and specialty pets and livestock, guidelines released in Montana in June last year only covered pets and horses for starters. Perhaps Pennsylvania will go harder, earlier.

It’s been a crazy situation at a federal level as hemp seed has been regarded as safe for human consumption by the USDA for a long time, but is still considered illegal as animal feed. That means that in Montana, animals fed hemp cannot enter interstate or intrastate commerce as they would be considered “adulterated” by the feds.

Senator Schwank has called on her peers to provide a new market for Pennsylvania’s hemp producers by co-sponsoring her legislation.

“This legislation already has bi-partisan support in the Pennsylvania Senate and will allow the commonwealth to keep up the momentum we’ve had growing our hemp industry,” said the senator.

Just on the federal front, last month AAFCO published a joint letter of concern over the allowance of hemp in animal feed in some states. The signatories recommend state leaders and hemp supporters work through the defined regulatory pathways used for every animal feed ingredient.

The letter outlines three specific concerns: animal health and safety; safety of food from production animals entering the human food chain; and adverse impact to farmers, ranchers, and the animal feed industry. The letter was co-signed by 18 agencies, including the American Veterinary Medical Association.