Idaho was the 50th state to legalize industrial hemp. Now eight farmers are ready to produce it. 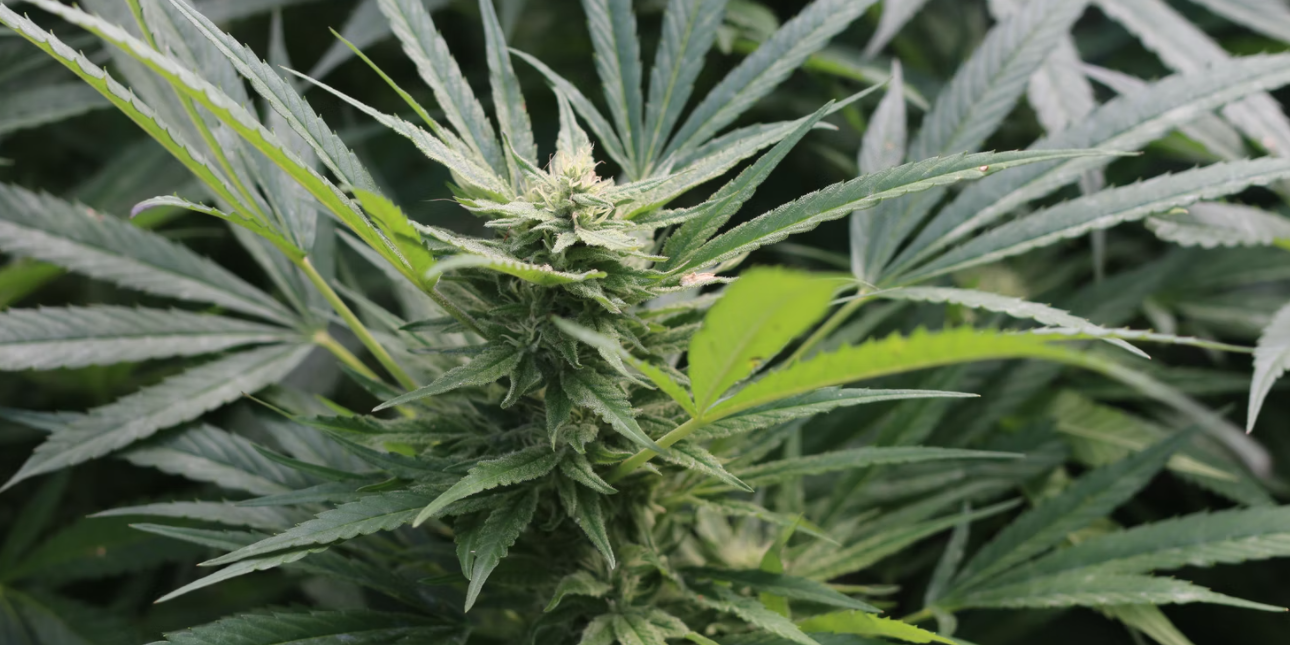 Amid years of historic drought and a push for more sustainable resources to lower carbon emissions, industrial hemp legalization may have come along at just the right time for Idaho agriculture.

Hemp is believed to be one of the earliest cultivated crops in modern human history, but it only became legal to grow in Idaho last year. Farmers are beginning to receive licenses from the state to produce and handle the crop during this growing season for commodities such as insulation, paper, oil and food products.

Idaho was the 50th state in the country to legalize industrial hemp with a bill that passed the Idaho Legislature in April 2021. Braden Jensen, deputy government affairs director for the Idaho Farm Bureau, said his organization has been pushing for the policy change for the better part of the past 20 years, but the 2018 federal farm bill that removed hemp from the controlled substances list made the issue a priority in the 2021 legislative session. The legalization presents an opportunity for farmers to diversify their operations, he said.

“Idaho took a very methodical and diligent approach, really investigating and understanding what it would mean to open this industry to growers in the state and really go in with our eyes wide open,” Jensen said.

The bill included an emergency clause to make the law effective as soon as it passed both chambers of the Legislature, which set in motion a crunched timeline for the Idaho State Department of Agriculture.
Chanel Tewalt, deputy director of the Department of Agriculture, said there are two options when a state legalizes hemp: To either have the U.S. Department of Agriculture act as the regulatory body for the industry, or to have the state act as the regulator. Idaho chose the latter, and allowed hemp to be produced, processed, transported and researched throughout the state under certain guidelines. But those guidelines had to be developed by the department.

“So that really set in motion a very busy summer for us,” Tewalt said. “We had some tremendous collaboration from law enforcement, and none of this expedited timeline would’ve been possible without that.”

The department held two public meetings that Tewalt said were well attended by people with deep knowledge of the industry from ties with other states where the practice has been legal for years. By late October, the U.S. Department of Agriculture approved Idaho’s state plan for hemp regulation, and the department opened licensing applications in early November.

Idaho has two licensing options available, one for handlers and one for producers. Handlers are permitted to process raw hemp materials, including seeds, into other materials, but does not authorize the growing of the crop. A licensed producer can grow and market the crop, including seeds.

Both licenses require a background check and must be renewed annually. Producers will have their hemp lots tested for acceptable levels of tetrahydrocannabinol content — also known as THC, the psychoactive ingredient in marijuana.

Hemp falls under the same species as marijuana, called cannabis sativa, but it has a completely different genetic profile.

“I have heard people liken it to dog breeds,” Tewalt said. “Great Danes and chihuahuas are the same species, but pretty far apart in terms of what they actually are.”

The state’s main role as the regulating body for hemp will be to test production lots and ensure the THC levels meet the legal limit. Law enforcement officials can also still sample and pull material from a truck transporting hemp to test its THC content as well.

“We’ll pull samples from every single lot that is grown, and our sample size is determined on how big the lot is, the acreage,” Tewalt said. “The hemp can’t go anywhere. It cannot leave their farm until they receive an acceptable lab result.”

The threshold is 0.3% or below for an acceptable result. If the lot tests over that, the entire crop must either be destroyed or blended with a different strain to lower the THC content.

Tewalt said about 60 applications have been started with the state, and eight have been fully granted — four handlers, three producers, and one handler/producer.

The first applicant granted a handler license was Hempitecture Inc., a company based in Ketchum that specializes in hemp building materials. Mattie Mead, the founder of the company, said the main focus for Hempitecture moving forward with a handler license will be hemp wool, a fiber-backed insulation product. Mead said the company is building a manufacturing facility in Jerome County to establish a production line for the hemp wool.

“Hemp wool is safe to touch, safe to handle, no gloves are required,” Mead said. “So there’s benefits to the installers, the contracting crews, and in the end, the homeowner. With a material that doesn’t have any (volatile organic compounds), it lends to a healthier indoor air environment.”

The hemp plant is also drought-resistant, Mead said, which is helpful in a state with a desert climate that is predicted to see an increase in low water years as the climate changes.

Hempitecture has been in business since 2013 but operated in a legal gray area when it came to handling and transportation, Mead said. The company sourced hemp from Montana and other areas across the Northwest, but the legalization allows him to bring the supply chain into Idaho.

“We view industrial hemp as an economic opportunity for Idaho, and we envision a future where industrial hemp can come from 10 miles from our facility versus 10 hours away,” Mead said.

Tim Cornie, co-owner of 1000 Springs Mill in Buhl, was the first applicant to receive a license for handling and producing. Cornie said their organic farm produces beans, grains and other products that are sold in retail stores and locally. Cornie plans to grow a small hemp lot starting out and use it for health products like protein bars and shakes. Cornie said hemp has more protein than soybeans and is generally easier to digest.

Cornie isn’t worried about the risks involved with sampling of the lots, because he’s confident it won’t test above 0.3%. He added that there shouldn’t be a concern about a licensed hemp farmer growing marijuana in a hemp field, because the two would cross-pollinate and make the marijuana useless as a drug.

“(Seeds) can travel nine to 12 miles and ruin a marijuana crop,” Cornie said. “If you’re a pot grower, you don’t want any hemp grain around.”