New Rules in the Works for Hemp Growers 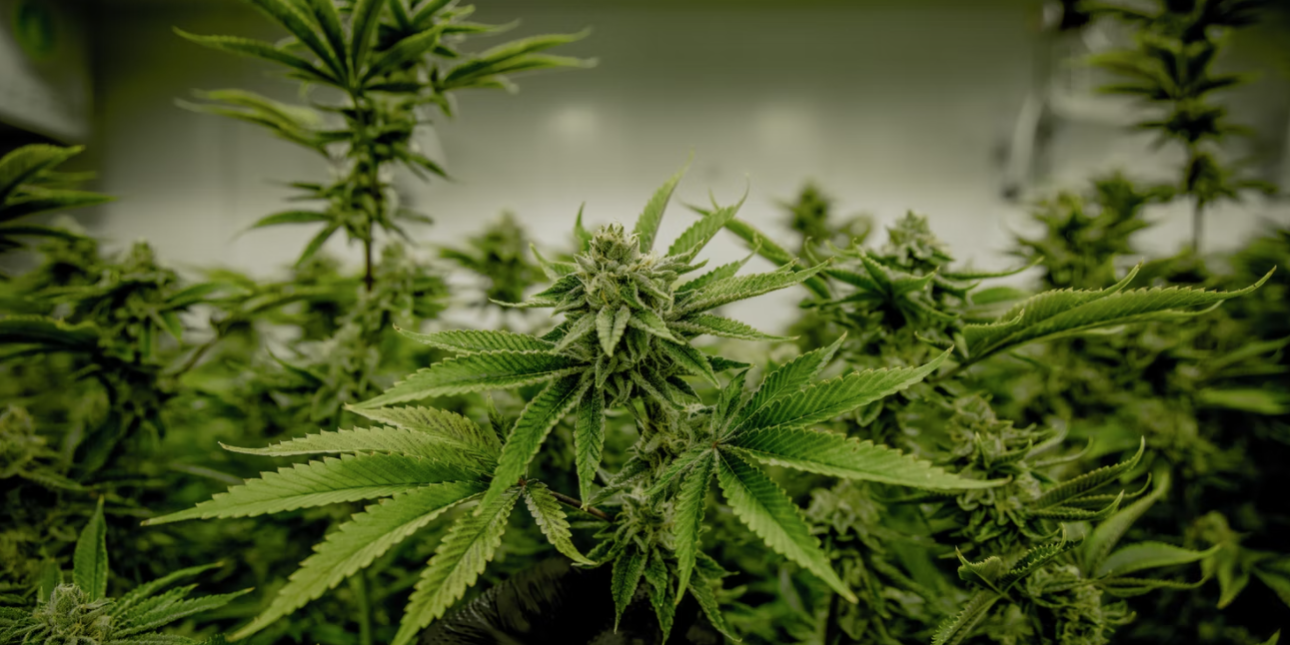 Hemp is currently grown on 179 acres in Santa Barbara County under a research program run by Allan Hancock College.

Not wanting to promote a crop that looks like cannabis, smells like cannabis, is hard to police, and doesn’t bring in any tax revenue, the Santa Barbara County Board of Supervisors this week proposed a 180-acre cap on hemp cultivation in unincorporated areas — effectively, what’s in the ground now.

The cap is part of a hemp ordinance now under board review, the first ever for the county. In addition to capping the acreage, the ordinance would ban cannabis from hemp fields and allow the county Agricultural Commissioner’s office and Sheriff’s Office to conduct unannounced inspections and take samples at harvest time. The concentration of psychoactive THC in the hemp plants must not exceed 0.3 percent.

Hemp growers would be required to own the land where they plant the crop. They would have to apply annually for a county business license and register with the state. And they would pay a yearly bond of $2,800 per acre to the county to cover the cost of destroying their crop, should they break the rules for legal harvests.

The cultivation of industrial hemp was legalized by the federal government in 2018. As of this January 1, the State of California is running its own hemp cultivation program, certified by the U.S. Department of Agriculture, and growers are subject to the new state regulations.

The proposed hemp ordinance would go beyond these regulations and strengthen local oversight of the industry in Santa Barbara County, the Agricultural Commissioner’s office told the board on Tuesday. And the supervisors agreed, voting 4-1 to approve a first reading of the ordinance, with Supervisor Bob Nelson opposed. A second reading is set for February 1. If it is approved, it will go into effect in early March.

Behind the Cap on Hemp

Hemp is one of the fastest growing plants on Earth; it can be commercially refined to make a host of products, including paper, textiles, paints, biofuels, beauty creams and oils, and even milk. In California, commercial hemp is currently grown on 13,000 acres in 32 counties.

In Santa Barbara County, eight growers have 179 acres of hemp under cultivation as part of a research program run by Allan Hancock College; most of it is grown on a 102-acre parcel in the North County. The college also runs a grower-funded lab on its Lompoc campus where genetic testing of hemp is performed. Several years ago, about 300 acres of hemp were under cultivation in the county; the acreage dropped because of competition from other areas where land is cheaper, the supervisors said.

In supporting a cap equal to the current acreage in hemp, the supervisors said they did not want to exacerbate the odor problems and conflicts with farmers and residents that the cannabis industry has created — especially since hemp growers, unlike cannabis growers, would not be paying taxes to the county.

“It generates odor and no revenue,” said Supervisor Steve Lavagnino, who represents the Santa Maria Valley.

The supervisors worried, too, that opening the door to more hemp would promote illegal activity in that crop, on top of the illegal cannabis operations that persist here.

“Why would we create this additional black market opportunity in our county?” said Supervisor Joan Hartmann, who represents the Santa Ynez Valley and suggested the 180-acre cap on hemp. “We need to step up or it’s going to get out of control.”