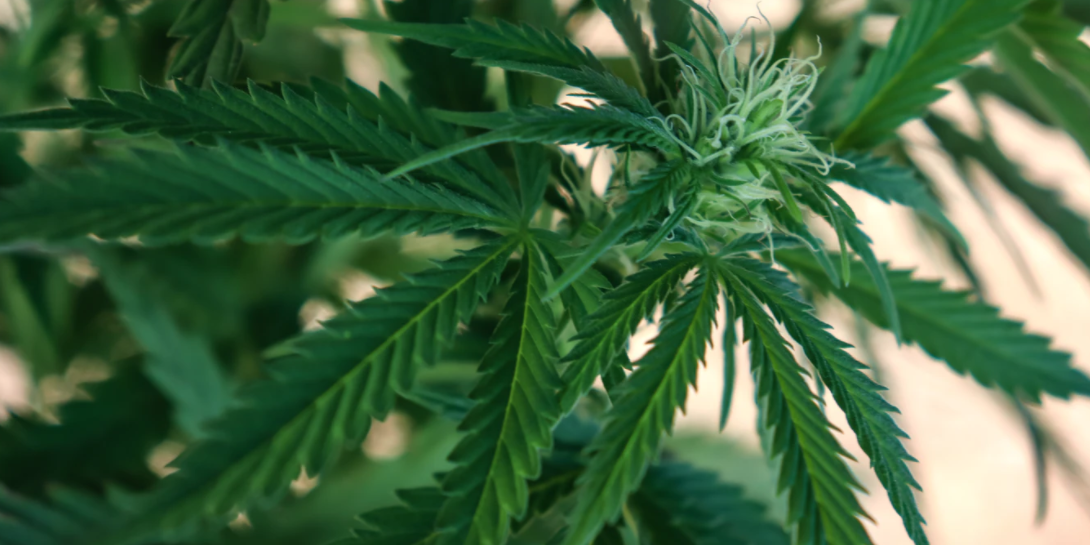 Industrial hemp acres in Texas were expected to rocket after legalization, but the crop has yet to take off in a state that presents many challenges to it as a profitable commodity.

There was no guidance for hemp growers in the state – whether for CBD, fiber or grain – until the Texas Department of Agriculture, Texas A&M AgriLife Research and AgriLife Extension got involved after the Texas Legislature approved production by licensed operators in late-2019, said Calvin Trostle, Ph.D., AgriLife Extension agronomist and statewide hemp specialist, Lubbock.

Hemp crops are regulated by the Texas Department of Agriculture, TDA, and tested for the psychoactive property THC. Any hemp crop with THC above 0.3% can be impounded and destroyed, so producers must be extremely careful to not allow their CBD, fiber or grain crops mature beyond that threshold.

Since legalization, hemp hysteria has waned due to dramatic market changes and research-based reality checks regarding the challenges and risks of growing the plant in Texas climates, Trostle said.

“As an alternative crop, the hemp industry in Texas is still in its infancy,” Trostle said. “There is a massive amount of education going on, but we’re still trying to determine what varieties are adaptive so that we can help producers avoid headaches.”

In early 2019, economic projections of $40,000 per acre profits fueled a surge of interest in producing hemp for medicinal CBD applications. But by late 2019 the CBD market was saturated by established growers in other states and prices cratered.

“It doesn’t take many acres to produce CBD for the end-product,” Trostle said. “Around 25 acres producing average yields can fill 1 million bottles that contain about 1 gram of CBD.”

Fiber may be the future for Texas hemp

Fiber might be a viable option for hemp production in Texas, but much more research is needed to determine the correct varieties and management practices to make it profitable, Trostle said. Reducing seed costs would also help.

There were several poor trial results and some failures in AgriLife Extension trials around the state in 2020 due to late plantings, poorly adapted varieties, poor seed quality and low germination rates, while some fields suffered from stresses like pests, heat and drought. Weed control was also a big issue in hemp fields.

Trostle said hemp may be a fragile crop in Texas conditions. Plants, especially those grown for fiber and grain, perform better in northern climates at or above the 40th parallel north line – about where Nebraska and Kansas meet, he said.

“The challenge we are trying to address in fiber and grain varieties is that most types are adapted to latitudes further north – Canada, Ukraine, Poland, France – and are very photo-period sensitive,” he said. “It’s not the heat units and sun they need like cotton, it’s longer summer days for growth and then increasing length of night to trigger reproduction. Plant reproduction is triggered far too early this far south.”

Trostle said some trial plants have entered reproductive stage at 6-7 inches, whereas under the adapted conditions they would be 6-7 feet tall before they begin flowering. Chinese varieties are showing promise, but there are still many questions and concerns to address before Texas A&M AgriLife experts can recommend management strategies that could make hemp consistently profitable.

Better seed sources would be a big step for reducing input costs, Trostle said. Producers can pay $1,200-$3,500 per acre for certain CBD varieties, especially if they are purchasing all female seeds, as female plants produce CBD.

As a comparison, planting corn can cost $75-$100 per acre, and sorghum seed costs can be as low as $8 per acre, Trostle said.

“There are some seeds we are looking at, including some from China, Australia and Italy, that are showing some promise, but until they are produced here in the states and available at much lower costs, it will be difficult for Texas to be a big player in the fiber game,” he said.

There is also potential for hemp as a grain crop that produces seed oil much like canola, soybeans and sunflowers — as highly nutritious seed hemp hearts or as meal combined with other grains for animal feed.

But the industry faces similar problems, and Trostle said there has not been any sufficient testing for cannabis’ biomass as an animal feed.

Beyond production challenges for hemp as fiber or grain, there are no established processing facilities or consistent buyers looking for Texas-grown fiber or grain. Trostle said these realities tamped the excitement among producers surrounding hemp at dozens of AgriLife Extension presentations around the state over the last two years.

“Producers got past the hype and started looking at the economics and saw it wasn’t a good option for them, at least for the time being,” he said.

Trostle said there are successful CBD hemp producers in Texas, including small organic operations that produce hemp for CBD and processes it to produce products they sell direct to consumers under a private label. They are the exception and are run by producers with advanced knowledge about the plant.

“There are very few producers who are just growers because the grower value is only 1%-2% of the retail value, which is very low by any crop standard,” he said. “The ones who are succeeding are integrated vertically and may be producing organic products and capturing more of the end dollar.”

The industry will likely move beyond small-scale, hands-on production to the economy-of-scale, mechanical operations in the future, Trostle said. But it will take bringing input costs down and establishing a stable market for Texas hemp.

But as early interest in hemp diminished, so has funding for research, Trostle said. Some Texas A&M AgriLife projects are nearing the end of their funding stream while others were self-funded research driven by scientists’ curiosity about the plants.

“The fantasy of growing hemp and making tens of thousands of dollars per acre is behind us, and now we’re looking at how to make hemp a viable option for growers,” Trostle said. “I think a lot of people are glad to see Texas A&M AgriLife involved and bringing reliable science to the table, but they don’t always like to hear what we’re saying … the facts we report. I think there is a future for industrial hemp in Texas, but it’s going to take time, effort and investment.”