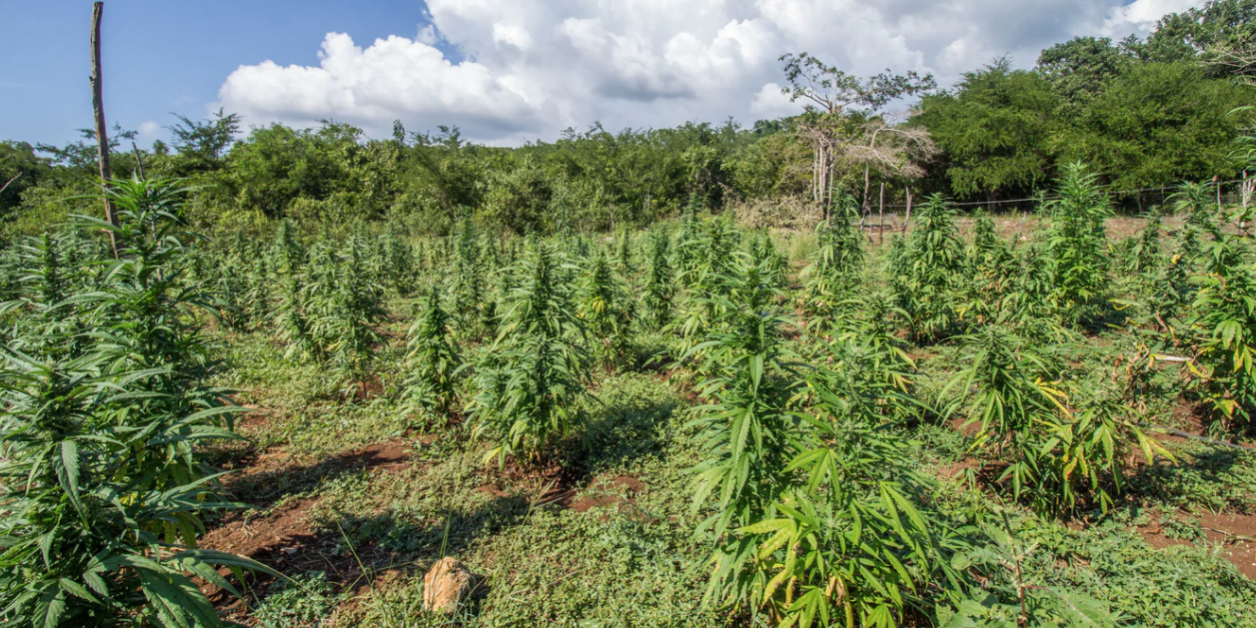 With climbing corn and soybean prices Nebraska farmers seem to be sticking to what works and what pays.

One group in Lancaster County is hoping their example can lead to more crop diversification.

Hemp grown on Rosemary Reed’s land, a generational farm out in northwest Lancaster County, is growing lush and tall.

She’s hoping her plot and relative success growing the plant on a first try will inspire other Nebraska farmers to test it out, even if it’s in the long run.

“We know right now prices of corn and soybeans are way up, nobody’s going to do this right away,” Reed said. “That’s why we’re experimenting.”

The farm started its first season testing out two different types of hemp seeds, both for fiber and grain. It’s a seemingly safer bet for farmers who risk a crop running hot, or having too much THC than farming plants intending for the endless amounts of CBD oil products on the market.

Their model has them doing it all organically. With no pesticides and utilizing rainwater to let it grow. At its core hemp is essentially a weed, so their philosophy is to treat it as such.

“The maintenance is really low,” said Dakota Dzerk, the farm manager. “It’s pretty drought tolerant and I haven’t had to do any extra input except planting the seed.”

The long-term goal of the group is to build a processing plant in Lancaster County. They already have the land, located near the Kawasaki plant but the endeavor would likely take multiple partner farms and millions in funding.

Right now, Nebraska has one hemp processing facility but it’s 350 miles away in Sidney.

“Going to motivate farmers, they won’t have to drive six to eight hours to get to someplace else,” Reed said.

The farm will host interested farmers, of which it already has several lined up, with open houses to demonstrate the crop and hopefully drum up more interest.

“It’s all right here, very easy to grow,” said Alice Reed, another partner in the farm. “We did this all by hand, seeded it like grass seed basically and this is what we have.”

They’re planning to harvest their hemp crop in the next few weeks and have it lined up to be sold to a processing plant in Kansas.

Why Hemp Could be The Next Big Thing in Sustainable Fashion
August 18, 2021