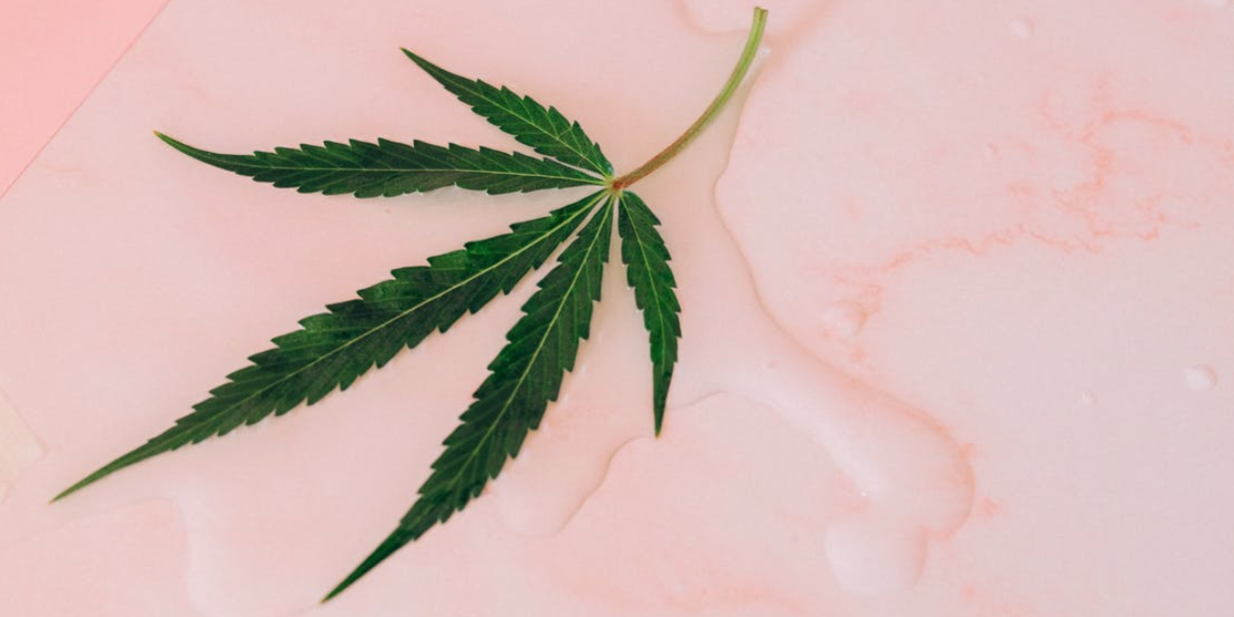 A new law takes effect Friday that allows for the legal sale and consumption of edibles containing small amounts of hemp-derived THC.

The law brings greater clarity and regulation to cannabinoid products already being sold, such as gummies.

Under the new law, no more than 0.3 percent of THC derived from hemp is allowed — they may not contain more than five milligrams of THC per serving, and no more than 50 milligrams per package. No one under age 21 can purchase the products. There are also labeling requirements to prevent marketing to children.

State Rep. Heather Edelson, DFL-Edina, was the House author of the legislation. It was passed at the end of the 2022 session as part of a larger health policy measure. Edelson said the new law addresses a public health concern.

“There were these products that essentially didn’t really have regulations on them. But people were consuming them,” Edelson said. “They were being sold all over the state of Minnesota, and a lot of them in gas stations.”

Edelson says the use of unregulated products by minors caused an increase in poison control calls. She believes those numbers will now be reduced.

Steven Brown, co-founder of the Minnesota Cannabis Association and CEO of Nothing But Hemp, said over the last year those in the hemp industry were seeing products with varying amounts of THC pop up in smoke shops and CBD stores throughout the state.

Minnesotans wasted no time getting their hands on THC edibles and beverages — the latter of which also became legal for purchase and consumption as of July 1. A line a quarter of a block long formed outside the store on Friday afternoon.

Steph Callaghan was riding her bike from Minneapolis to St. Paul when she happened to see the line and decided to jump in.

Callaghan says she buys cannabis products for recreation, as well as to treat some nerve pain. She said buying edibles in Minnesota reminded her of her experiences purchasing THC products in California and Illinois, where cannabis legal for both recreational and medical use.