Thailand to give away one million free cannabis plants to households, minister says 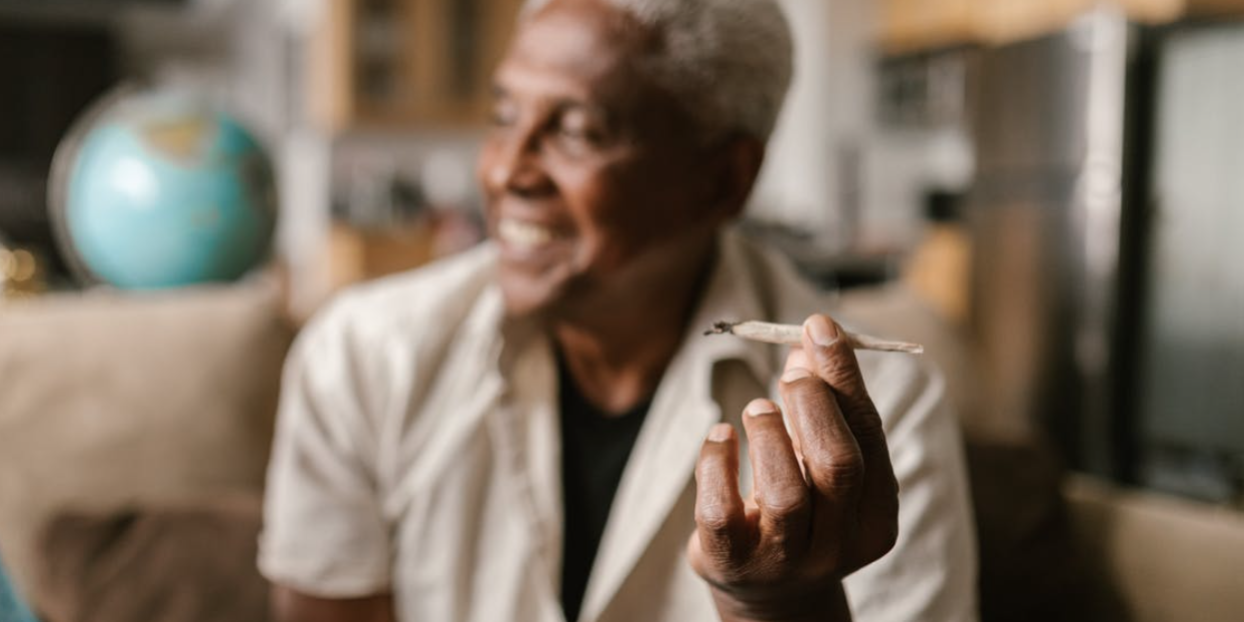 The Thai government will distribute one million free cannabis plants to households across the nation in June to mark a new rule allowing people to grow cannabis at home, its health minister has said.

Health Minister Anutin Charnvirakul announced the move in a Facebook post on May 8 in which he expressed his intention for cannabis plants to be grown like “household crops.”

The new rule, which comes into force on June 9, will allow people to grow cannabis plants at home after notifying their local government, but the plants will have to be of medical grade and used exclusively for medicinal purposes. Additionally, the cannabis cannot be used for commercial purposes without further licenses.

The move is the latest step in Thailand’s plan to promote cannabis as a cash crop. About a third of its labor force works in agriculture, according to the World Bank.

In a region notorious for harsh penalties towards illegal drugs, Thailand became the first country in Southeast Asia in 2018 to legalize cannabis for medical research and use.

The kingdom has also loosened local laws around cannabis. Thai drinks and cosmetics companies last year rushed to launch products with hemp and CBD, a compound that does not give users a high, after their use was approved for consumer goods.

In a further Facebook post on May 10, Anutin noted that Thai companies registered to do so could sell cannabis products that contained less than 0.2 tetrahydrocannabinol, or THC, the part of the plant responsible for getting people high.

“This will enable people and the government to generate more than 10 billion baht per year in revenue from marijuana and hemp,” Anutin wrote.

Kitty Chopaka, a Bangkok-based cannabis entrepreneur, told CNN the law was meant to pave the way for people to use the plant in medicinal teas or soups.

“It will still be considered criminal if you don’t have a legal prescription and you have to be a patient of some form of ailment for this to work. Only then will you be able to grow cannabis at home and use it however you like.”

She added that, even though recreational use of the drug remained illegal, “smoking weed will happen, and there’s no way the [government] can stop that.”