Hemp Farmers Get Green Light; Here’s How They’ll Do It 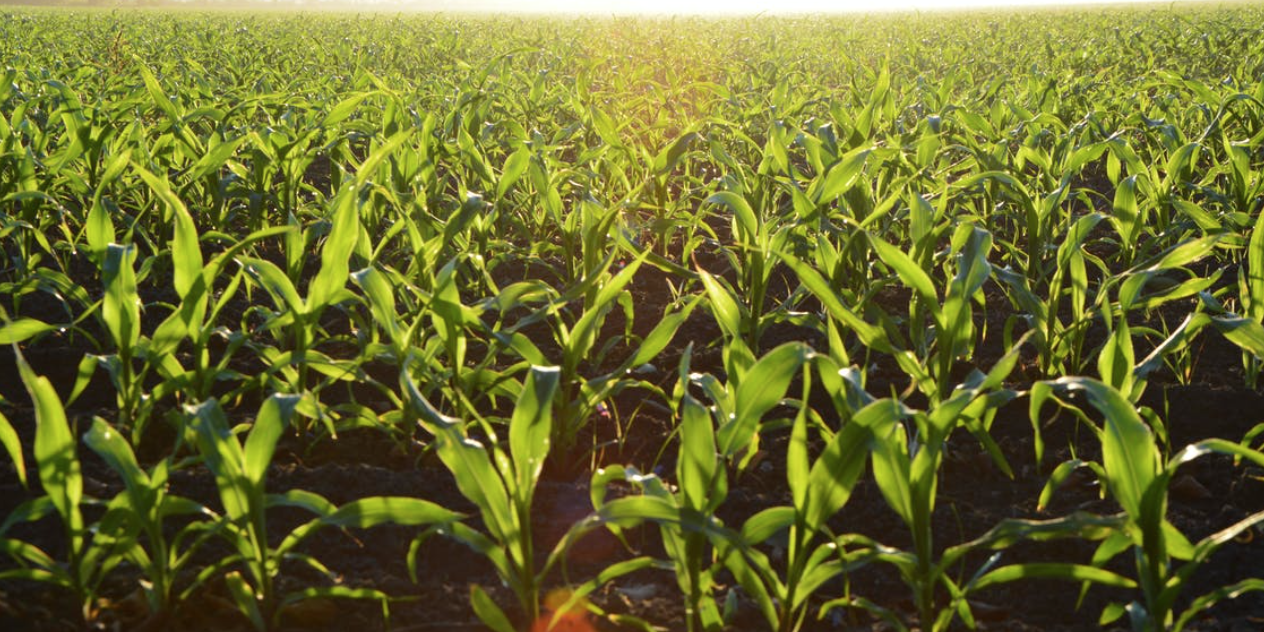 “Marijuana is a name the government gave it years ago,” when the government labeled it dangerous, said Sherman, owner of Ithaca Organics in Freeville, who grows hemp. He just calls it cannabis.

When New York state opened the door for hemp farmers to apply for licenses to grow marijuana after it became legal last year, hundreds applied, Gov. Kathy Hochul said last week in announcing the first 52 farms to be granted licenses.

Sherman applied, but wasn’t among those 52. However, first on the list of farms to get a license was Main Street Farms of Cortlandville.

Allan Gandelman, a co-owner of Main Street Farms, said Friday he felt good about being among the first hemp farms in New York to receive approval to grow recreational marijuana.

“I’m looking forward to see what it would look like over the next season,” Gandelman said. “We’re still waiting for details from the state, but it looks like there’s going to be a maximum of one acre.”

The process for growing marijuana is much the same as growing hemp.

In fact, Sherman said, botanically the only difference is the THC content, the compound that creates the euphoria.

“It should be very similar on the growing side, which is why the state prioritized hemp farmers,” Gandelman said.

Farmers like Sherman and Gandelman, already experienced in growing hemp for its cannabidiol, were given preferences in licensing. The state also prioritized hemp farmers who grow using environmentally sustainable methods, Sherman said.

“We already grow organically,” he said. “We have environmentally friendly ways of growing it.”

“There will be fencing and security cameras,” Gandelman said.

Marijuana grower licensees must submit a security plan within 30 days of being granted the license. Some of the requirements include having fencing, locked gates and secure doors to prevent trespassing and theft.

“Commercial-grade key or keypad equipped locks must be installed on all doors, fences or other entries,” state Office of Cannabis Management documents. “Barrier design and installation should be context specific and account for risks posed by adjacent properties, persons or activities.”

The office also requires that the production area be available to as few people as possible, just enough to run the facility.

FINANCING AND REGULATING IT

The market for growing marijuana is growing. Grand View Research analysts report a global market totalling $9.1 billion in 2021, but expecting it to grow to $53 billion by 2028.

That creates a great potential for profit, but farms have to get past the state regulations, first. Security is just one.

“Part of that is making sure products are safe, part of that is making sure we stay true to the guiding principles of the Marijuana Regulation & Taxation Act to support those most impacted by the over-criminalization of cannabis this past century,” said Aaron Ghitelman, a representative of the state Office of Cannabis Management. “And a part of that is setting up the cannabis farms, cannabis processors, and cannabis dispensaries on Day 1 to be protected from those who may target them. Already baked into the guidance for Adult-Use Conditional Cultivator licenses are requirements to provide sufficient security to protect these farms, their owners and the cannabis products they will be growing.”

But farmers face other hurdles.

“The hemp farmers have been struggling since 2017,” said Nicole Ricci, president of NY Small Farma, an advocacy group. New York placed stringent regulations on them that other states did not.

The law requires licensees to provide training for people of color, women, disabled veterans and others the state terms social equity applicants.

“We want to see social equity come down from the cultivation side,” Ricci said.

Financing is an issue, too. Remember, federal law still prohibits marijuana, making access to capital, and interstate commerce difficult. Buyers can’t even use credit cards to buy the product.

Sherman said a cash-only business is a challenge but he has been able to find banks willing to do business with his farm, but said he hasn’t signed an agreement, yet.

“Other states have to have armored trucks take the cash,” Sherman said.

“One of the things that I was concerned about is where I’m going to sell it,” said Sherman, who is worried the market could be oversaturated or the price will get soft like in California.

Wholesale prices in California have dropped up to 70% in the past year, reports The Mercury News of San Jose. High taxes, close to 50% in some communities, have driven people to the black market, undercutting legal growers.

Gandelman hopes to soon find retailers to buy his product.

“We’re going to take it day by day and a lot of this is going to depend on the state and when they open up sales to dispensaries,” Gandelman said. “New York has been trying to do this for four years. We’re behind other states like California and Colorado. We’re going to be taking our time and see how things develop. Hopefully we’ll have a dispensary in Cortland and that would be great.”

Sherman said growing marijuana has the potential to grow his business – which over the years has included selling at farmers markets, a community-supported agriculture program, a farm store and more revenue streams.

“As a farmer, I did pretty well with hemp,” Sherman said. “I’m looking forward to making more money and paying employees what they’re worth.”

Thailand to give away one million free cannabis plants to households, minister says
May 11, 2022