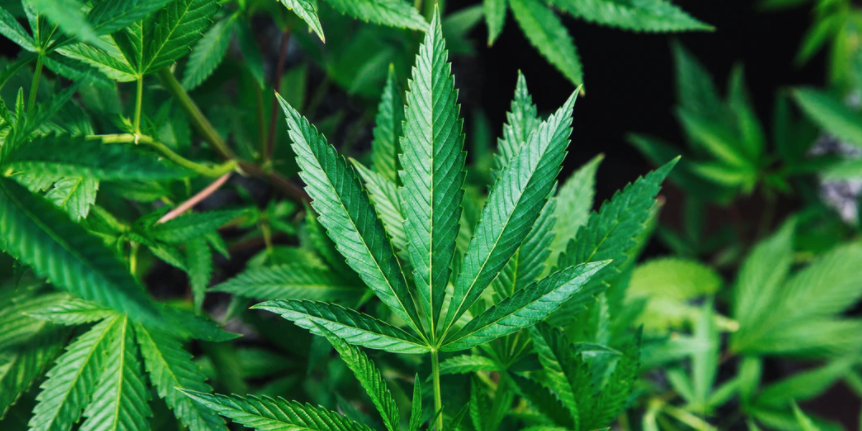 Federal agriculture officials are once again asking the White House for permission to send a survey to 20,000 farmers in an effort to gather hemp production data.

The U.S. Department of Agriculture is developing an annual Hemp Acreage and Production Survey, but it’s inviting public opinion on the usefulness of the potential data and the best distribution methods to solicit an effective response while minimizing the burden to farmers, according to a notice on the Federal Register.

he effort follows the USDA’s first attempt to get permission for the survey in February. An agency may not conduct or sponsor information collection without permission from the White House Office of Management and Budget.

Though the type of data USDA is after is not yet clear, the agency said it expects approximately 20,000 responses from hemp producers. This estimate was based on a list of hemp producers being developed by the National Agricultural Statistics Service earlier this year.

According to the notice, the data will be collected under the authority of the Domestic Hemp Production Program, run by the USDA’s Agricultural Marketing Service.

NASS management met with representatives from AMS, as well as the USDA’s Economic Research Service, Farm Service Agency, Risk Management Agency, and the Office of the Secretary of Agriculture to determine the type of data needed and the frequency of collections.

The USDA’s final hemp production rules were released Jan. 15 and took effect as of March 22.

Why Hemp Could be The Next Big Thing in Sustainable Fashion
August 18, 2021