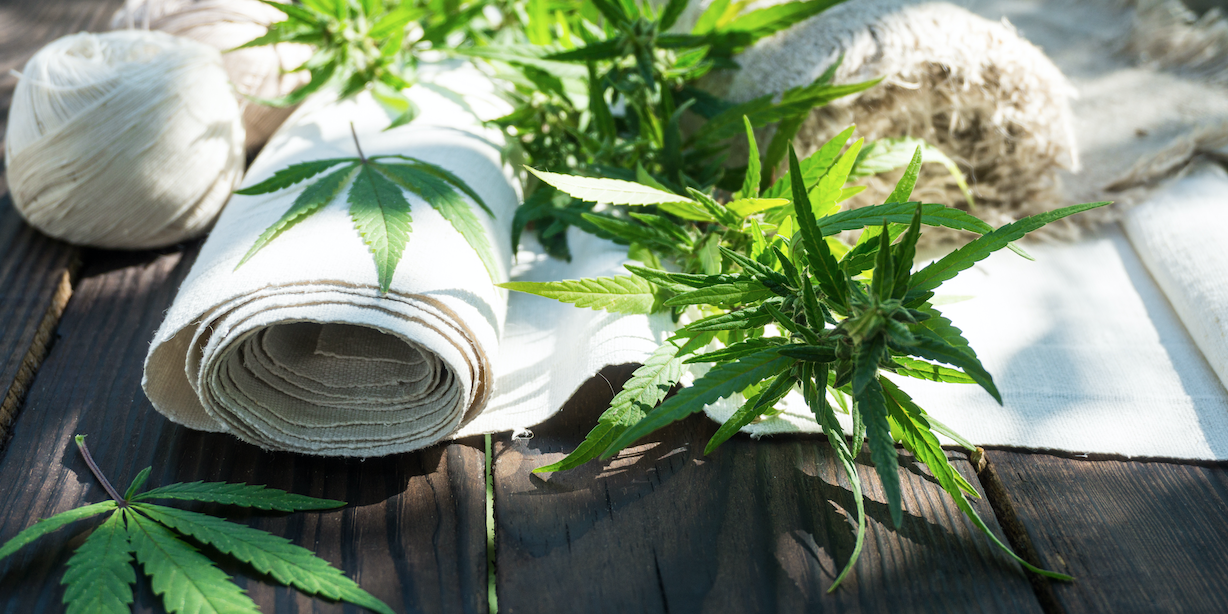 They also covered issues such as regulatory enforcement, a hemp checkoff program that’s in the works, trade standards and increasing research and development for the crop.

Atagi told Marijuana Moment in a phone interview that a primary purpose of the meeting was “just to make sure that USDA is working on hemp issues currently, which they are, but also we have incoming political folks—some who know the hemp industry and some who don’t,” and so the conversation was partly for education.

The talk “went extremely well,” Atagi, who was appointed by USDA and the U.S. Trade Representative (USTR) last month to serve on a federal trade advisory committee, said. He added that the meeting was meant to make sure that the agency is up to speed as Biden’s pick for agriculture secretary, Tom Vilsack, moves through the confirmation process.

Atagi is the second member of NIHC to join a USDA and USTR advisory panel. Kevin Latner, vice president of marketing for the group, was appointed to the Agricultural Technical Advisory Committee for Trade in Processed Foods in July.

“There’s a lot of work that needs to be done,” Atagi said. “But the USDA recognizes that and are bringing in people like us who know the agency, know the regulations, know where the bumps in policy areas of concern are at to work through those.”

Meanwhile, hemp businesses are preparing for the implementation of USDA’s final rule on hemp that was released last month. Those regulations are set to take effect on March 22.

Industry stakeholders says the rule is a positive step forward that will provide businesses with needed guidance, but they’ve also pointed to a number of policies that they hope to revise as the market matures such as USDA’s hemp testing requirements.

The federal Small Business Administration expressed a similar sentiment in a blog post last month, writing that it is “pleased with some of the changes that [USDA] has made to the rule, as they offer more certainty and are less burdensome to small farmers,” but “some concerns remained unaddressed in the final rule.”

Even as USDA crafted its rules and built up advisory committees, it has spent past months reviewing and approving numerous state and tribal regulatory proposals—most recently for Rhode Island.

This initial meeting with NIHC further demonstrates the agency’s commitment to taking feedback into consideration while moving forward with the implementation of its regulations.

Meanwhile, the presidential transition is impacting pending rules and policies from the former Trump administration—including those concerning hemp and CBD.

The Food and Drug Administration (FDA) last month withdrew draft guidance on CBD enforcement that had been submitted for review to the White House under Trump last year. There are few details about what the proposal included, but it was expected to give the industry a better understanding of the federal perspective when it comes to marketing cannabis products.

The Biden administration is expected to review USDA’s final hemp rule—though it isn’t formally on hold as is the case for the FDA’s CBD guidance.