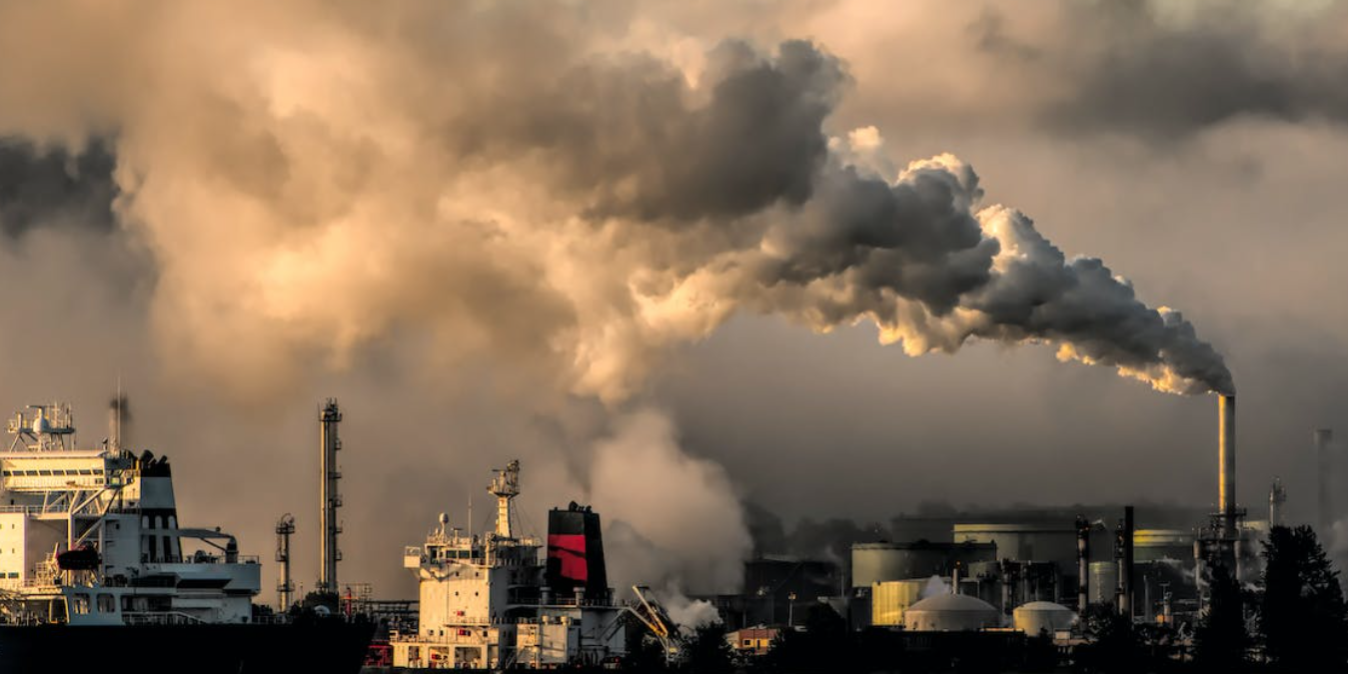 Hemp is one of the oldest traded plants in the world, and cultivation in Scotland started as far back as the 11th century.

Historically, cannabis—the name of the plant from which hemp is derived—was used to produce rope, cloth, lighting oil and medicine from around the year 1000 until the late 1800s.

These days hemp is big business in places like North America and France, but the UK has been much slower to embrace this market, with little production going on or infrastructure to support it. However, our new study makes clear the myriad benefits and opportunities this plant provides—including, crucially, the reduction of carbon emissions and its usefulness in helping to mitigate the effects of climate change.

Hemp was widely used in the UK until the 20th century when cheap and abundant jute and cotton made it uncompetitive. The decline in its industrial use was gradually replaced by its misuse as a psychoactive drug. This resulted in European and North American countries banning its cultivation. By 1928, cultivation was banned in the UK too. Currently, hemp production is restricted except under Home Office license.

According to the United States Department of Agriculture (USDA), the total value of hemp production in the US was about $824m (£723m) in 2021. In Europe, France is the largest producer of hemp, followed by the Netherlands and Austria. The UK does not have any current data on production, but there are pockets of hemp farming dotted around the country.

In Scotland the crop is grown at small scale in Aberdeenshire and in the Borders, with enormous potential to make the country’s agricultural sector carbon neutral.

In 2018, Scottish agricultural emissions were 7.5 million tons of CO2e (carbon dioxide equivalent). According to researchers, hemp is twice as effective as trees when it comes to sinking carbon. Working on the basis that one hectare of farmed hemp absorbs 22 tons of CO2, just 170,455 hectares of hemp could absorb all the emissions produced by Scotland’s agricultural sector if the crop is grown twice a year.

Aside from the environmental benefits as “nature’s purifier” in removing carbon dioxide from the air, the crop is an excellent source of plant protein for humans and animals. It also has huge potential for other uses such as organic insecticides/herbicides, an environmentally friendly concrete substitute known as “hempcrete“, building insulation, biofuel and phytoremediation—a process which cleans contaminated soils and water.

Our study—a collaboration between the University of Aberdeen’s Rowett Institute, Scotland’s Rural College (SRUC), the Scottish Agricultural Organisation Society (SAOS) and the Scottish Hemp Association (SHA)—is a detailed analysis of the opportunities for Scotland’s hemp production.

It also provides specific recommendations about how the whole supply chain can be revamped and boosted. As agricultural and food economists, we wanted to explain the current trends in new hemp product developments worldwide, and outline the strengths, weaknesses, opportunities and risks that the industry faces in the UK.

Despite these opportunities, cultivation in Scotland is plagued with significant barriers. These include a lack of well-established markets for farmers, strict regulations and the cost of obtaining a license, low profitability and a lack of processing facilities.

The industry in France is an encouraging example, where hemp fiber contributed around €40m, and cannabidiol oil (an active ingredient found in industrial hemp) €131m to the economy in 2020.

We found that although the UK is among the top five countries to launch new hemp-based products—health supplements, nutritional drinks, snacks and breakfast cereals, for example—there is no economic assessment of hemp’s contribution to the economy.

Five benefits associated with hemp products include low or reduced allergens, it’s suitable for vegans, vegetarians, it’s gluten-free and can be grown organically. So it has the potential to be a cost-effective product bringing both health and environmental benefits.

Our report contains short- to long-term advice for farmers and companies involved in the hemp chain. In the short term, we recommend support for hemp as a carbon credit crop—this works like “permission slips for emissions”—as well as the provision of educational and technical support to hemp growers.

Hemp is rich in potential and benefits for Scotland and beyond. If we want to make serious inroads on reducing emissions, this could be an important step in the right direction.