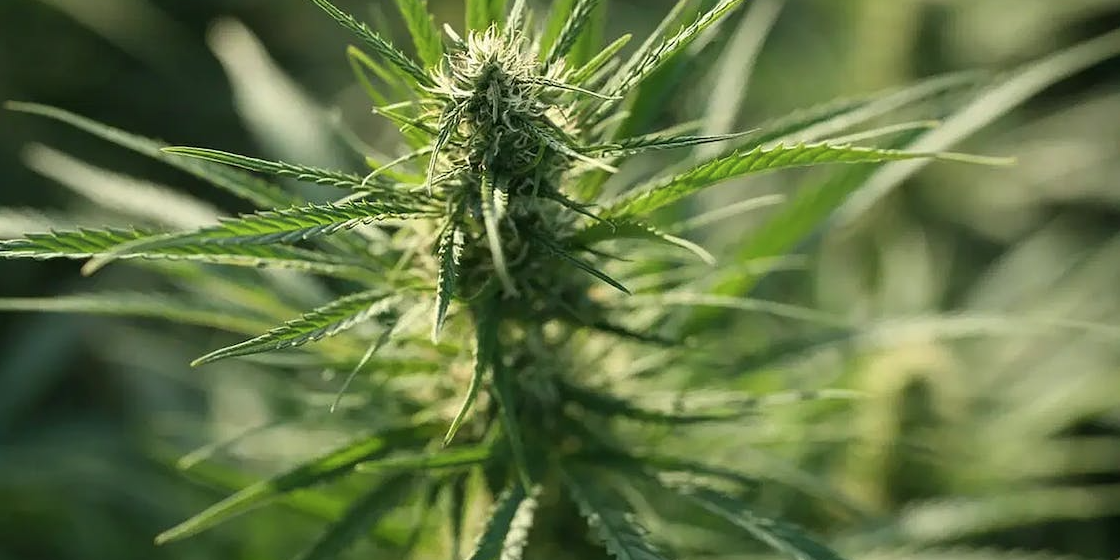 Hemp is an amazing plant. It uses a fraction of the water needed to grow cotton, every part is useful and it absorbs more carbon dioxide per hectare than other crops and most trees.

Cultivated for thousands of years, the eco-friendly plant can be used in food products, biofuels, textiles and even building materials.

As awareness rises of hemp’s benefits, the global market could hit $18.6 billion by 2027 – almost four times the amount in 2020, a new UNCTAD report says.

“The growing hemp market offers significant economic opportunities that all countries can capitalize on,” says Marco Fugazza, an UNCTAD economist and one of the report’s authors.

“As a renewable product, the opportunities are sustainable. This is extremely important as countries try to boost their economies while protecting the environment,” he says.

The report, “Commodities at a glance: Special issue on industrial hemp”, highlights the untapped trade potential.

About 40 countries produced some 275,000 tonnes of raw or semi-processed industrial hemp in 2019, according to the latest available statistics. But just four countries account for more than half of global output. China leads the pack, followed by France, Canada and the United States.

Today, most hemp products are bought locally. Global exports and imports amount to only $42 million, offering huge opportunities for growth.

The low trade figure is partly because official statistics cover only a narrow set of hemp products. But another reason is hemp’s stigma as part of the same family as cannabis.

While industrial hemp does not have any intoxicating properties, the lack of a clear legal distinction means that it remains a controversial plant in many countries.

Production of hemp was effectively banned in the United States in 1937 under the Marihuana Tax Act. It only became legal again in 2018.

To minimize the risks and maximize the opportunities of hemp for countries and producers, the report says, governments must clarify its legal status as a non-intoxicant.

The growing market for industrial hemp opens up economic opportunities for developing countries.

“Because of its versatility and its functional characteristics, the industrial hemp market holds vast potential in agriculture, textiles, recycling, automotive, furniture, food and beverages, paper, construction materials and personal care,” the report says.

Hemp can grow in a wide variety of climates in most parts of the world, can be planted on land not suitable for other crops and helps to replenish the soil by removing heavy metals and other contaminants.

It’s also beneficial when included in crop rotation. The report notes, for example, that hemp cultivation leads to a 10% to 20% increase in wheat yields.

Since all parts of the plant – roots, flowers, fruit, stems and leaves – can be used, growing hemp will lead to much less waste and pollution than other crops, whose discarded parts can have a huge ecological footprint.

In Africa, 80% or more of the cotton plant’s total mass is burned or discarded, contributing to heavy pollution. In India, suffocating smoke engulfs parts of the country each autumn as farmers burn cotton fields to clear harvest leftovers. On some days, agricultural fires contribute to about half of Delhi’s deadly pollution.

By exploiting all parts of the hemp plant, developing countries could build sustainable production chains that contribute to growth in rural areas and boost economic diversification.

“Hemp cultivation may help to maximize the use of land and may also contribute to increasing incomes of farmers and rural communities,” the report says.

“With its easy cultivation and vast environmental and economic potential, industrial hemp cultivation can be the way forward for the growth of sustainable value chains in local and regional markets for many developing countries,” the UNCTAD report says.