Pot Porsches and Hempcrete are here 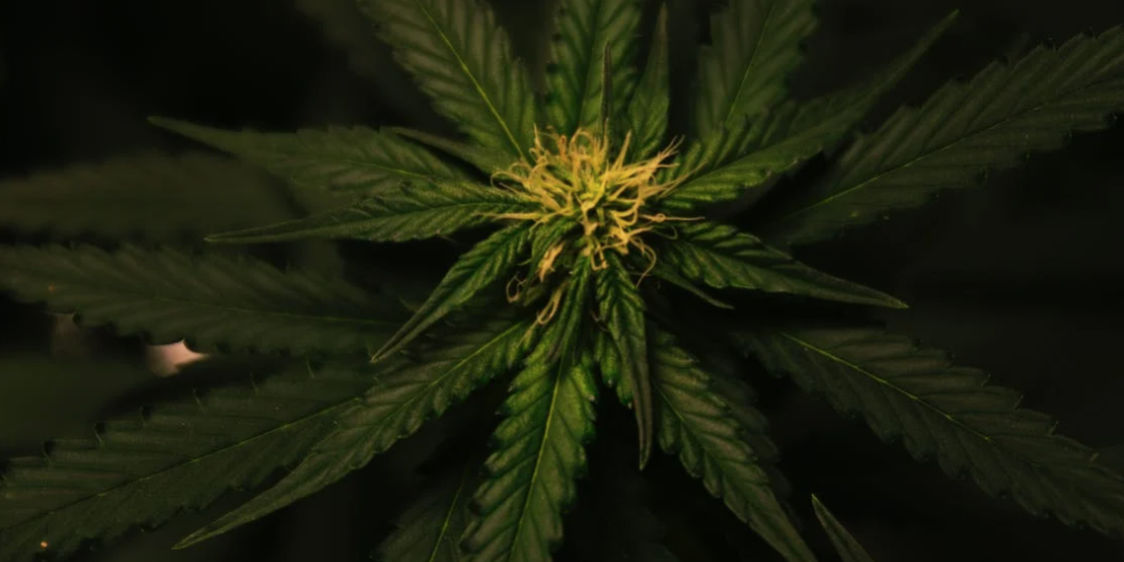 From stalled legislation to falling stock prices, cannabis didn’t have the greatest year. But investors are finding something to be optimistic about heading into 2022: industrial hemp.

Demand is poised to rise for hemp — the staid sister to the mood-altering forms of cannabis — as it’s increasingly adopted for a wide range of uses, including concrete blocks, clothing and even car parts. The shift is driven by environmental incentives such as carbon caps and single-use plastic bans, which are making some natural materials preferable to those made from petrochemicals.

“Industrial hemp is the biggest opportunity in the cannabis sector as a whole,” said Mina Mishrikey, a partner at Merida Capital Partners. His firm has invested around 90% to 95% of its $500 million in assets under management in cannabis businesses centered around THC, the psychoactive ingredient in marijuana, but aims to make more investments in industrial hemp, Mishrikey told me.

Hemp could use the boost after the market struggled to capitalize on the hype following the 2018 farm bill, which legalized hemp and led to over-planting when not enough companies were ready to create end products. In 2021, the number of acres of hemp planted fell to 33,844 from 70,530 a year earlier and 465,787 in 2019 according to New Frontier Data.

Adding to the challenges, the U.S. Food and Drug Administration recently refused to regulate one of hemp’s best-known products — CBD, or cannabidiol — as a dietary ingredient, casting a specter of uncertainty over the otherwise booming market for creams, tinctures and gummies.

As a material, hemp remains more expensive than alternatives that come from petrochemicals. But India, Canada, Germany and South Africa are among the countries cracking down on plastics in 2022, making alternatives more economical. Meanwhile, pressure to shift from oil and gas to renewable industries is increasing and carbon credits are becoming more valuable — and that’s an area where hemp has an advantage.

Mishrikey sees the plant’s ability to capture carbon while it’s growing, and its ability to use less water than cotton, as key factors that help it disrupt a range of products. Just one category of industrial hemp alone — precast concrete — is worth around $20 billion, roughly the same size as the current U.S. legal marijuana market, he pointed out.

His fund’s investments include Canadian Rockies Hemp Corp., based in Bruderheim, Alberta, which processes hemp for use in textiles, pulp and paper, animal bedding, rope, composites and automobile components, according to its website. Another is Bast Fibre Technologies Inc., based in Victoria, British Columbia, which has a processing technology to make nonwoven fabrics with natural fibers including hemp. That could be helpful for the booming market in wipes, which are ripe for disruption due to the sewer-clogging gobs known as fatbergs.

Hemp could play a role in many categories: plastics, textiles, papers, building materials, protein for humans and animals, and concrete of all forms. Some of the more innovative applications include hempcrete, where hemp fibers are infused in the mortar, and a Porsche car with some components made of hemp. Some see hemp as a viable alternative to almost anything made from petrochemicals, due to the properties of its cellulose fibers.

The U.S. will have some catching up to do: China is the leading grower of hemp and is  tiptoeing into the CBD market, starting with Hong Kong. The plants also require different agricultural and processing techniques compared to other forms of cannabis, meaning the supply chain will have to be built out from scratch. Processing the plant’s tough fibers, called decortication, is an arduous practice that takes heavy machinery and has created something of a bottleneck.

That bottleneck is about to get some help from a $500 million impact fund by rePlant Hemp Advisors, launched in early November by Geoff Whaling, co-founder of Collective Growth Corp., and others including Michael Woods, former chief executive officer and chief operating officer of Rothschild & Co. Asset Management U.S. The fund plans to help develop U.S. infrastructure to process hemp and improve the supply chain, focusing on hemp for food and fiber.

“I probably have a dozen companies call me a week” about using hemp in their products, Whaling said, citing brands like Chobani, Wrangler jeans and Tesla.

“They all want to know where they can get 100 tons of fiber a year, and the answer, at this point, is nowhere,” he said. “No major manufacturer will sign unless there’s a two-year supply in a warehouse.”